Coutinho is the talk of the football world this morning, after nailing a hat-trick for Brazil in their demolition of Haiti in the Copa America.

With everybody pulling their hair out at incessant transfer rumours, it was wonderful to wake up to real life football news, especially as it involved our little magician.

Let’s just hope it doesn’t persuade Barcelona to up their interest, eh?

Coutinho hat trick last night not exactly great for @LFC with PSG and Barca already sniffing around. Put himself bang in the shop window

It’s nice of Coutinho to be in form so his price goes up making clubs less likely to buy him.

If you’re denying that you don’t understand football. Sorry.

If I caught Coutinho with my girlfriend I’d ask him if he needed anything else and close the door with a smile.

The kid is a genius, pure magic. Has to stay. @Phil_Coutinho #LFC

Coutinho is the best player Liverpool have, so dont even pretend that selling him wont affect us. He’s a genius and I cant say this enough.

The kid is a genius, pure magic. Has to stay. @Phil_Coutinho #LFC

Fucking love Coutinho, what a genius

30 – #Coutinho is the first #Brazil player to score a #CopaAmerica brace in the first 30 minutes, since Rivaldo in 1999 v Uruguay. Magic

Remember when people thought Willian was better than Coutinho 😂 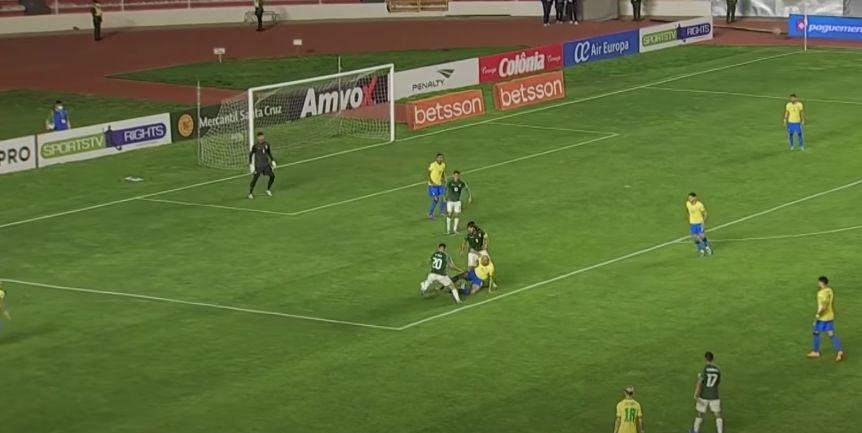 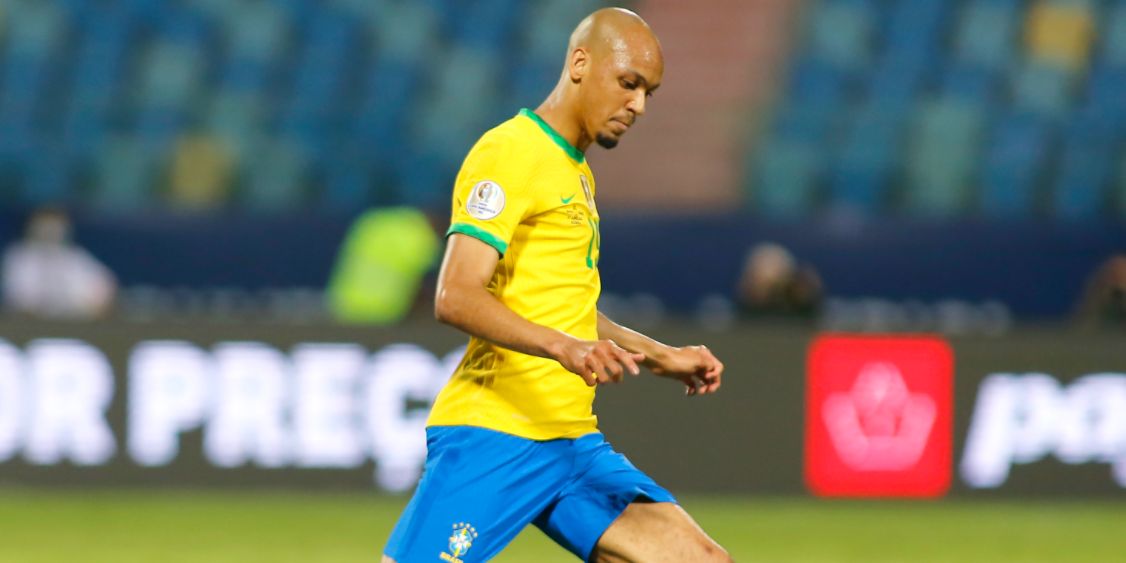 ‘I miss you, old man!’ – Fabinho dedicates Brazil victory to his late father on what would have been his birthday 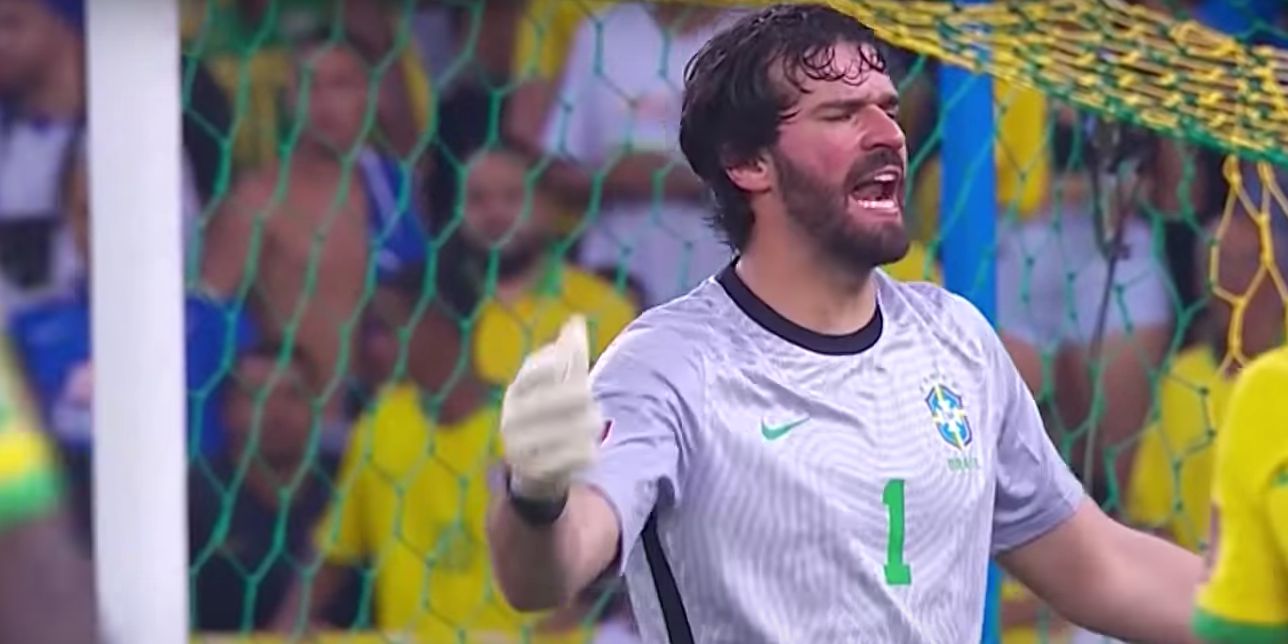 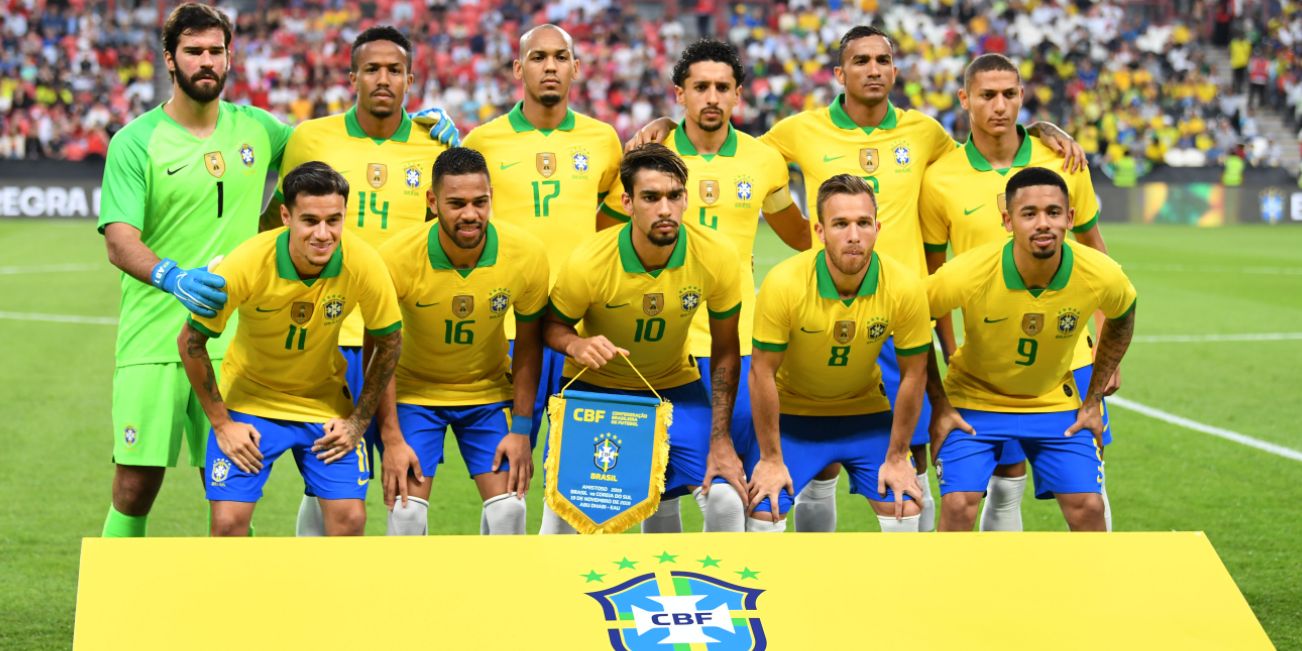