The Dane announced the news on his Twitter, much to the surprise of everybody.

Thank you for your support.A great experience.It’s sad,but it is the right decision to stop. I’m proud of my career. pic.twitter.com/Geu9y47vnN

Agger had decided not to renew his contract with Brondby this summer, but was available on a Bosman, and aged just 31 – it was assumed he had three of four more years left in the game.

Only a few weeks ago, Newcastle were linked with his services, as were Serie A giants AC Milan – which makes this breaking news all the more shocking.

Agger represented Liverpool between 2006 and 2014, and became a fan favourite for remaining loyal despite the attention of Barcelona and Manchester City during his peak.

Agger, who has YNWA inked on his fingers, is a qualified tattoo artist – so has plenty more strings to his bow – and clearly feels it’s right to take the next step in his life.

He’ll always be welcomed back at Anfield and we wish him all the best in his future endeavours. 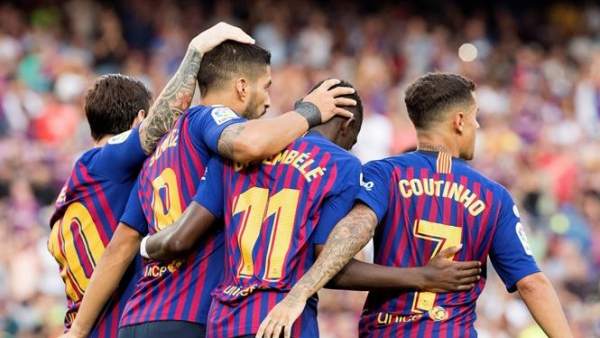