Genuine transfer updates from the respected contingent of core Liverpool journalists has been rife, recently. Ben Smith of the BBC told fans to wait patiently until Jurgen Klopp gets back from holiday, while the others have just reconfirmed our interest in Ben Chilwell…

Tony Barrett of the Times has been quiet, but last night retweeted a claim from Italian journalist Tancredi Palmeri – who we usually take with a pinch of salt.

A retweet can be considered an endorsement of a claim, and eagle-eyed Reds saw that the reliable Barrett backed up Palmeri’s revelation.

The suggestion was that Piotr Zielinski will wait to sign with Napoli until he knows Liverpool are definitely not interested. In other words, we are his priority and he’ll do everything he can to force a Merseyside switch.

Having already seen Zielinski don a Liverpool shirt, and hear him release countless statements of his desire to join us, this is pretty believable. Mahmoud Dahoud has emerged as our no.1 central midfield target, but the 22-year-old Pole provides an alternative option.

He’s owned by Udinese, who will sell Zielinski after he impressed at Empoli on loan. Does he directly improve Liverpool’s first-team just yet? Arguably not – but he’s talented and has room to improve – something our manager’s shown a penchant for. 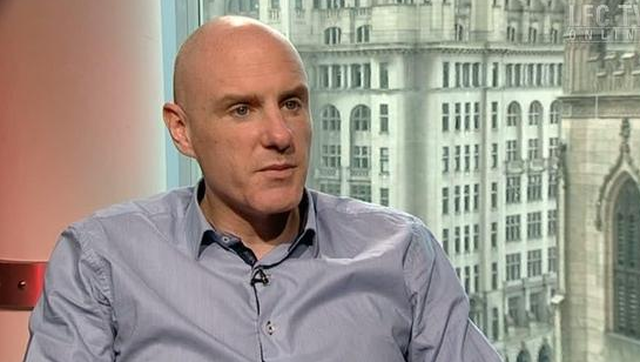