We love Martin Skrtel and, while we will miss him when he’s goes (probably later this summer) we can’t pretend that he’s without his faults.

Let’s just say that we wouldn’t like to play against the Slovakian skipper.

Skrtel is hard as nails, which is great, but sometimes he crosses the line.

It’s fair to say that he was VERY lucky to not concede a penalty for this elbow-led foul on Wales midfielder Jonny Williams.

One could even argue that he could have been sent off. Former Manchester United defender Rio Ferdinand, who now works as a pundit for whoever will have him, compared the incident to something from the WWE.

And Ferdinand was not alone in his view, with literally hundreds of witnesses tweeting the same shanterous joke.

There were memes left, right and centre.

If that’s your thing, scroll down to WWE Meme City.

Skrtel with them WWE elbows!! 4th official eyes on the ball…watch the players please!!!

Skrtel used to “defend” WWE style, but now it looks like he fancies some UFC action. pic.twitter.com/UAGoeEmTT9

Looks like that official was running away from Skrtel so he didn’t get a WWE elbow too!

Shocking new angle of that Martin Skrtel elbow from the first half… pic.twitter.com/WVyxvTxUKr 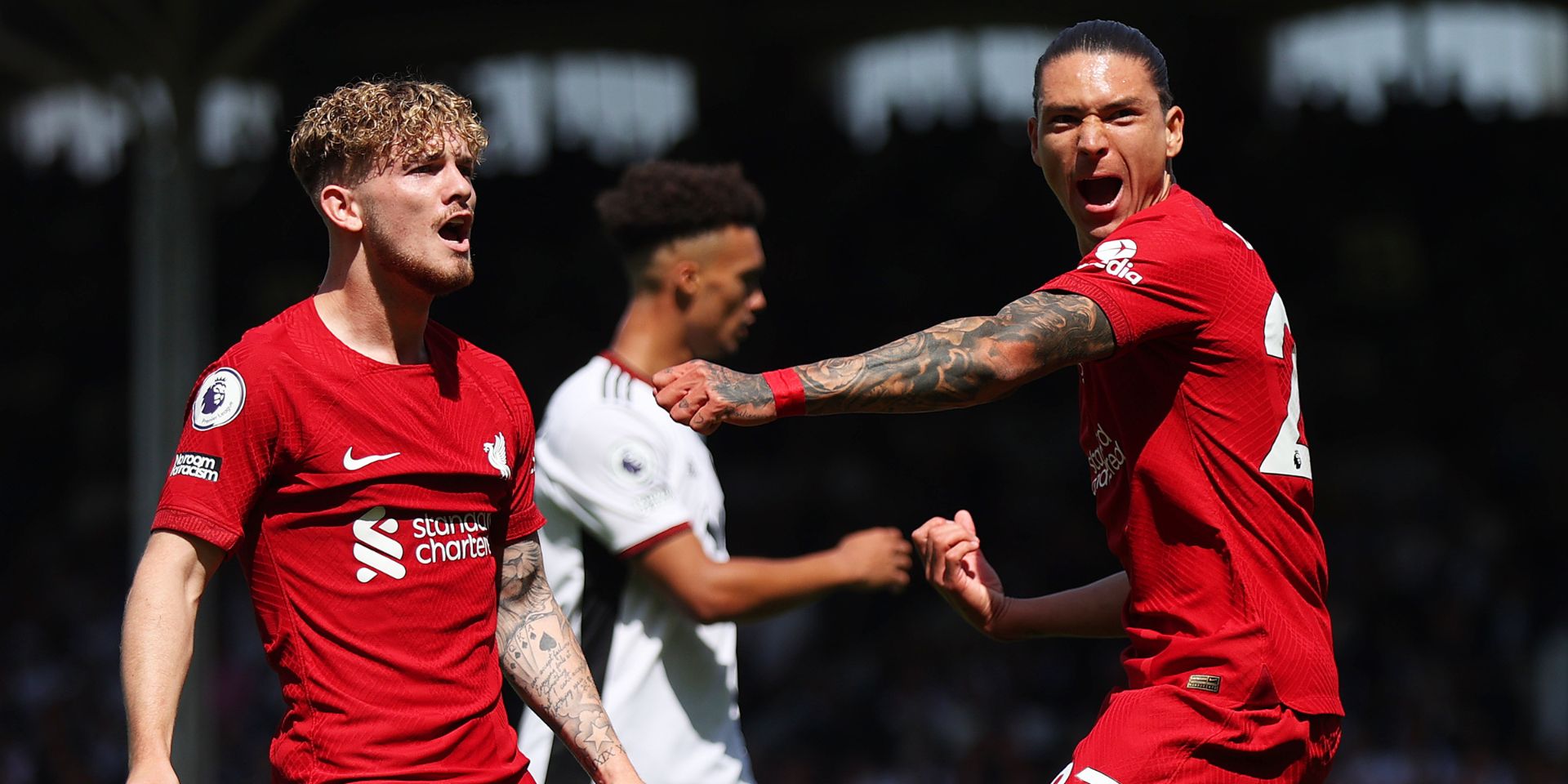 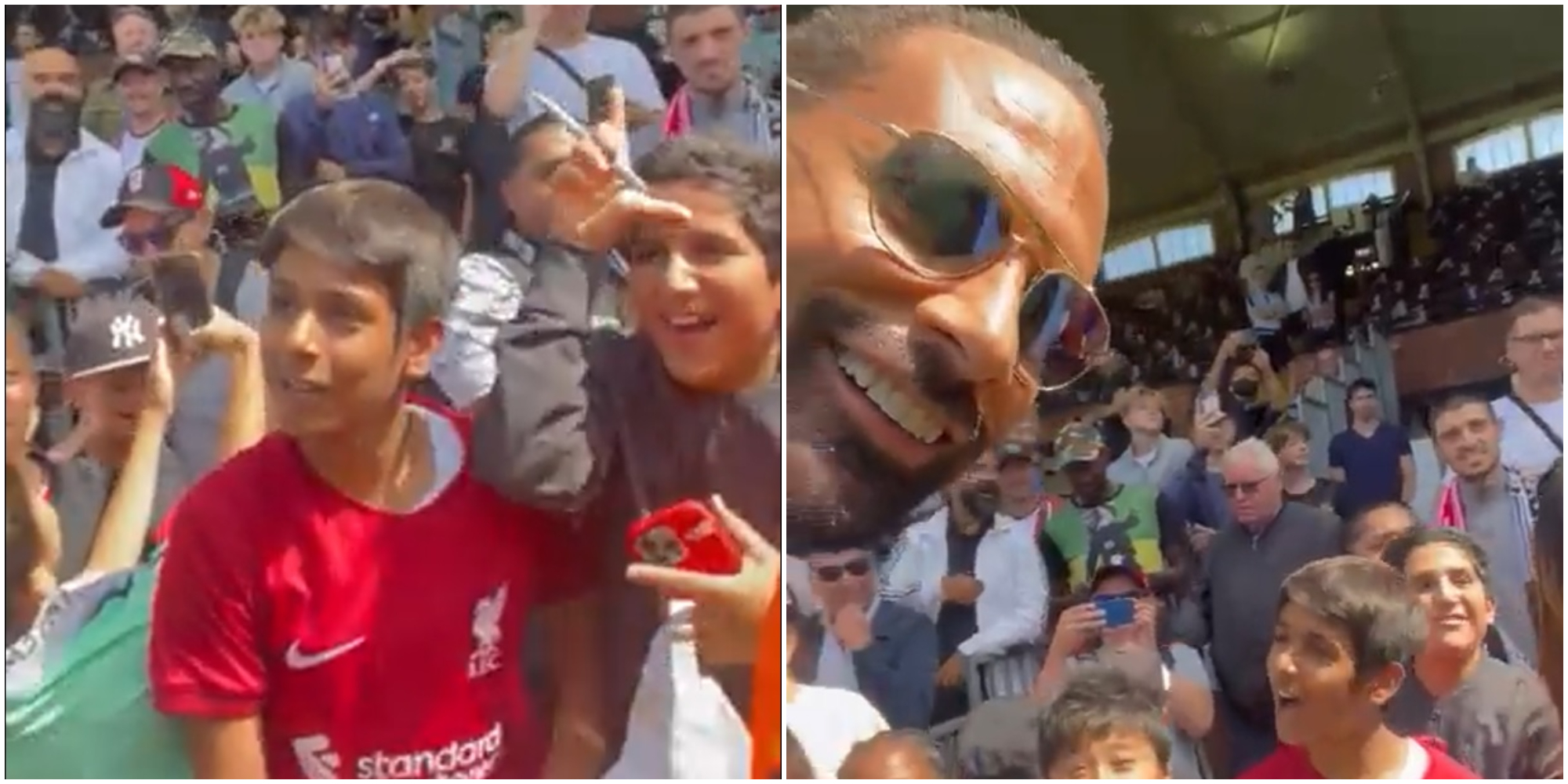