There was much debate over whether Joe Allen should be known as ‘The Welsh Xavi’, ‘The Welsh Pirlo’ or even plain old ‘Wee Joe’, but according to his Liverpool team-mate James Milner – there’s a few more potential monikers in the reckoning!

Milner was speaking alongside Allen, Danny Ward and Adam Lallana before Thursday’s England v Wales clash via the Express.

“He went through a stage when he very much looked like [Andrea] Pirlo with his beard and long hair and from there it has developed into Pearlsy. HC – as in hot cross – is the other one after he debuted his hair in a bun,” Milner said.

They’re truly awful! Especially the latter! Here at EOTK, we’re quite fond of Allen’s hair and beard combo – and find it no surprise that the Welshman’s upturn in form coincided with the lengthening of his locks!

Milner, known rather unimaginatively as ‘Milly’ by team-mates, is unlikely to start the crunch clash versus Wales, following an uninspiring substitute appearance against Russia at the weekend.

Allen on the other hand is one of the first names on Chris Coleman’s Wales team-sheet, probably only behind Gareth Bale and Aaron Ramsey – and has a chance during Euro 2016 to put himself in the shop window – with Jurgen Klopp yet to decide on his Liverpool future. 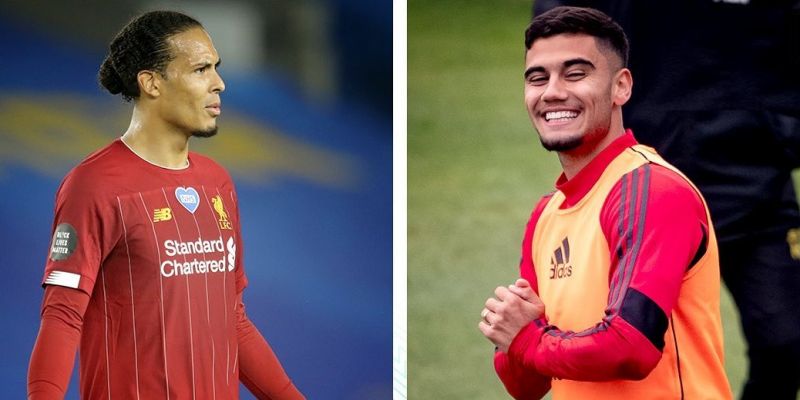 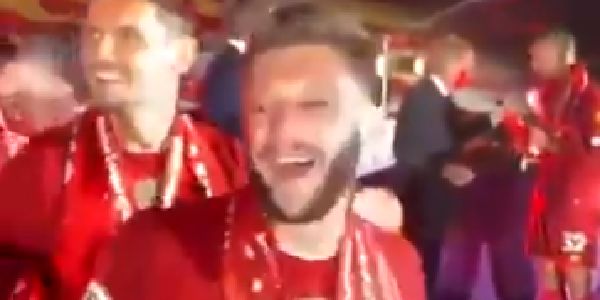