Liverpool have managed to tie-down one of the academy’s best defensive prospects to a new long-term deal with the club.

Tom Brewitt- who has been at the club since age 11 – was originally on our list of released players last week, but the club decided to offer him a deal.

The new contract will keep him at the club until at least 2020.

“My family are all Reds and playing for the club you have supported since you were a little boy is huge,” Brewitt said.

“The great thing here is knowing that there’s a pathway to the first team.” (via Echo)

Brewitt has represented England at youth level and was named in a senior matchday squad for the first time last season against Arsenal.

He has previously captained the U18s and has featured regularly for the U21s. 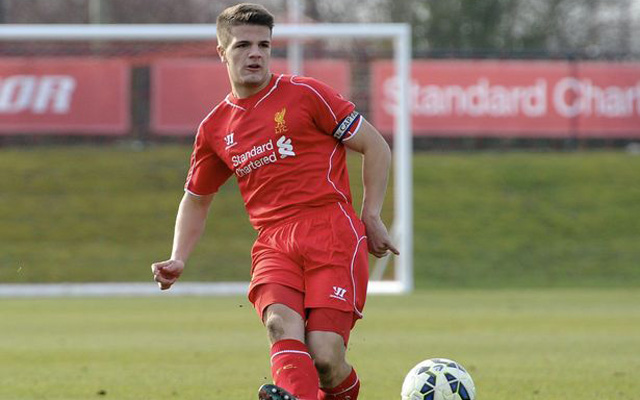 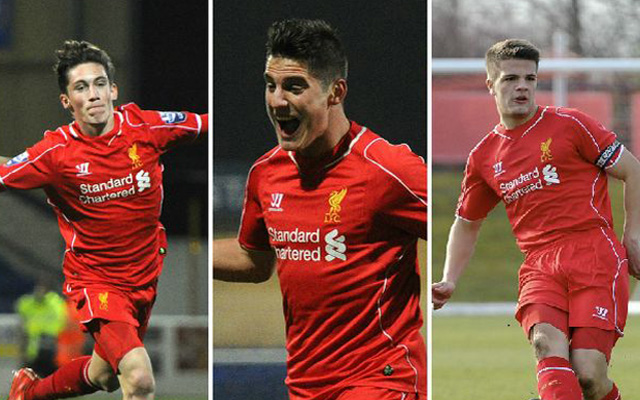