It would have been easier compiling a list of Liverpool’s worst Premier League left-backs, actually.

The likes of Andrea Dossena, Aly Cissokho, Alberto Moreno and Steve Staunton, to name but a few, have tried to play left-back for Liverpool – in a position we’ve traditionally had trouble properly filling.

Upon John Arne Riise’s retirement, we’ve listed the five ‘best’, although that in itself comes with difficulty!

We can’t believe this first guy gets in, but who else is there…?

Yep – that’s how bad Liverpool’s left-backs have been; Enrique makes the list. The Spaniard signed in 2011 and enjoyed two productive seasons where he got forward and linked up well with the likes of Steven Gerrard and Luis Suarez – famously assisting the Uruguayan for a legendary effort against Newcastle. Since 2013 though he’s tainted his legacy hugely. Enrique got injured, struggled to regain fitness and spent his time on social media or on holiday – much to the annoyance of the fanbase. Worst of all, he chose to stay and pick up a hefty weekly wage when he knew he wouldn’t feature last term. Glad he’s gone, but actually decent at his best.

Carragher was naturally a centre-back, but he didn’t make his name for Liverpool in the middle – and was a cornerstone of the side at left-back during our treble winning campaign of 2000/01. With Hyypia and Henchoz in central defence, Carra provided a reliable, sensible option on the left. He rarely bombed forward but was positionally uncompromised in defence. Unnatural left-backs such as Glen Johnson, Jon Flanagan and Nathaniel Clyne more recently have done a decent job in this position, but Carragher was the best stand-in of the lot.

Could be right at the top of this list if injuries hadn’t affected him so badly. The Brazilian had a beautiful left foot, and scored some memorable free-kicks with it under Rafa Benitez. In six seasons though, he only managed 87 Premier League appearances; which was a huge shame considering his talent and guile on the ball. Had he maintained health, we’d have had the position shored up for a decade. As it was, he never fulfilled his potential – but still makes it in at no.3 due to lack of competition.

Made it into the Premier League Team of the Year in 1996/97 where he played every game and scored four goals, consistently bombing up the left and supplying crosses for the likes of Robbie Fowler and Stan Collymore. The Norwegian had a terrific engine and at his best, was a genuine asset for the all-action, frenetic style of football Roy Evans decided upon. He lost his place when Gerard Houllier, a more conservative manager, took full charge.

Easily the best left-back we’ve hard in the past 25 years. Another Norwegian, Riise arrived in 2001 from Monaco and immediately lit us up, scoring eight goals in his first season, following it up with six the next. Overall, Riise plundered 31 goals before leaving for Roma in 2008, and in truth, we haven’t properly replaced him since. He could defend, create and score – thanks to his thunderbolt left-foot which gave Liverpool fans some of our most memorable moments of the noughties. 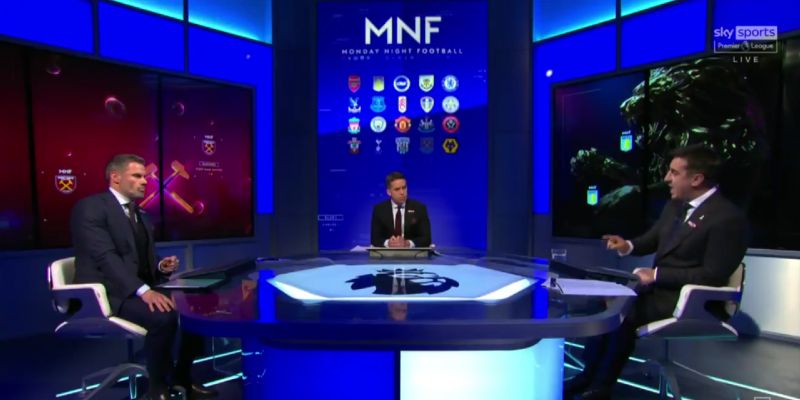 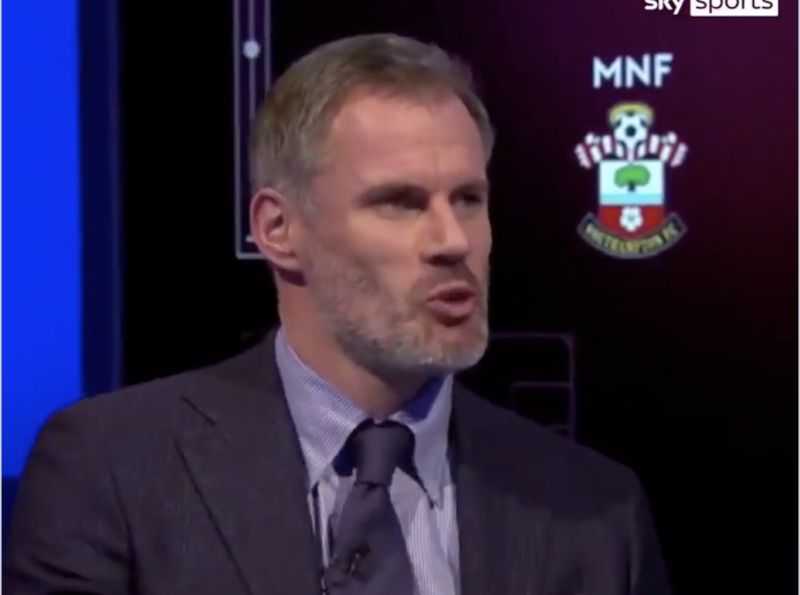