The Mario Gotze saga seemed to die a casual death, and we were just about coming to terms with our failed pursuit – until the last few days – when its reared its (ugly?) head once more…

First up, Carlo Ancelotti and Karl-Heinz Rummenigge reiterated to the playmaker that he wasn’t needed at Bayern Munich earlier in the week, although the club did deny reports they’d go as far as leaving him out of the Champions League squad to force an exit.

James Pearce of the Echo has confirmed again that he is for sale and that Liverpool have not given up hope of completing the blockbuster deal after the Euros. He says we’re willing to spend £20m on the World Cup winning 24-year-old, although we’d suggest the club would pay more if it meant we could attain him.

Gotze’s won the Bundesliga five times and has a wealth of Champions League experience, and Jurgen Klopp knows all about him having nurtured him to stardom while at Borussia Dortmund.

The playmaker made comments at the end of May which suggested he wanted to stay and fight for time at Bayern, but the Bavarians have indicated he’ll have to sit on the bench. Hopefully if Gotze accepts an exit, our lack of Champions League football won’t be too telling. 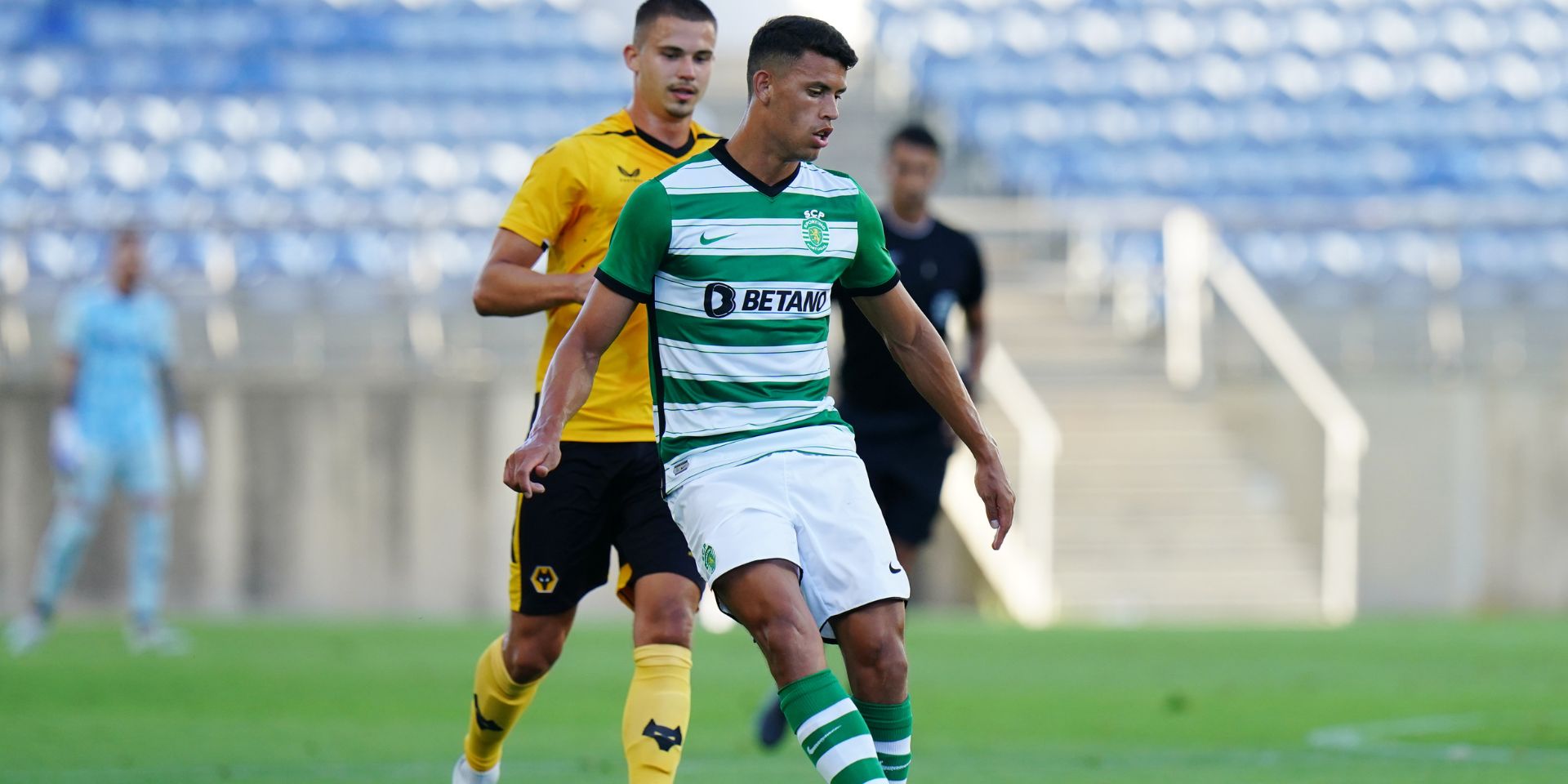 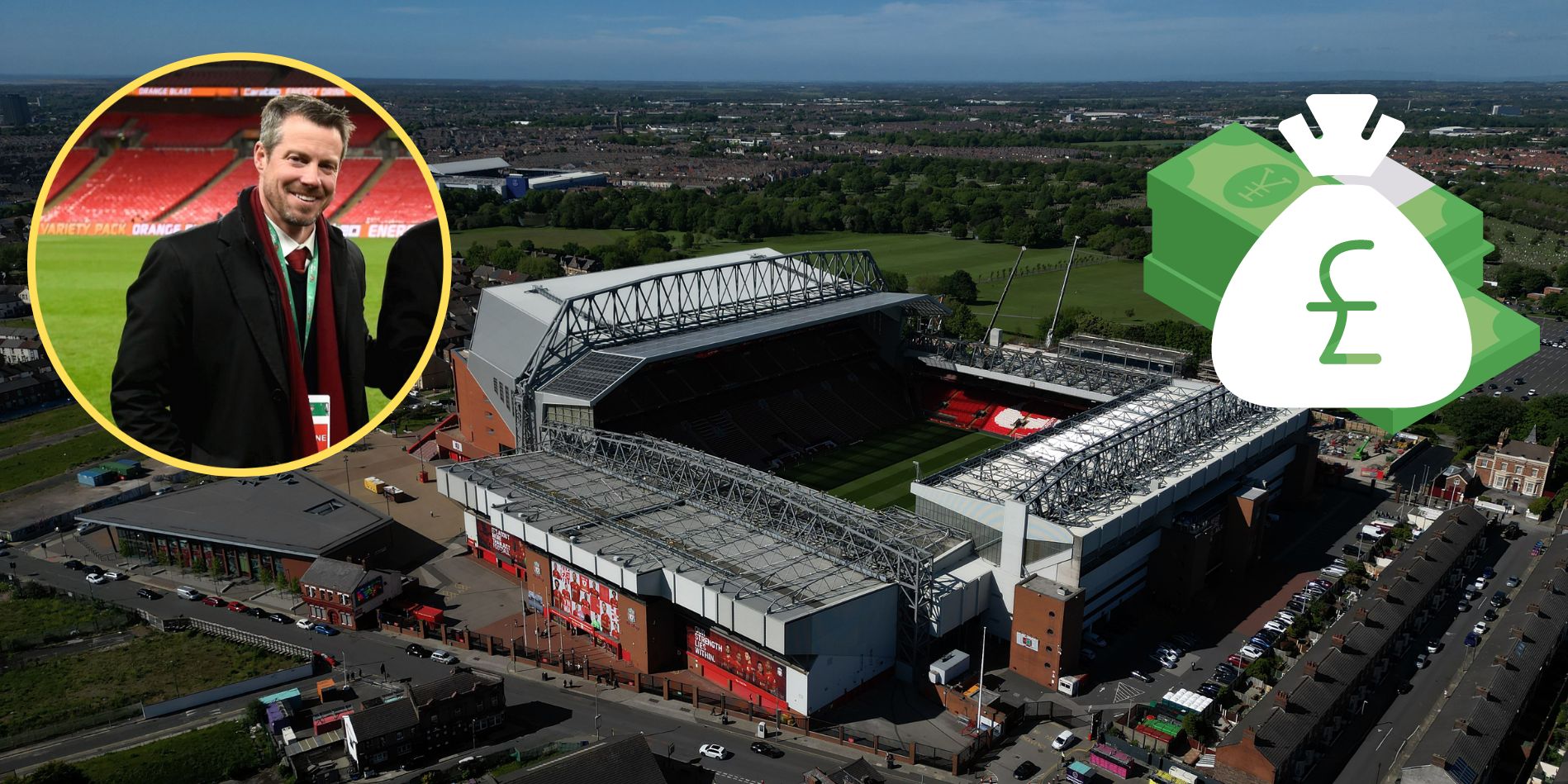