Jurgen Klopp is apparently keen on signing River Plate’s versatile defender Gabriel Mercado, but the club’s president believes a switch to the Premier League could be difficult, according to the Metro.

We’ve been linked with a number of defenders over the last few weeks, with Klopp keeping tabs on a number of targets in case it turns out Mamadou Sakho won’t be eligible to start the season (via the Echo). UEFA are yet to announce their final decision on his failed drugs test ban, and if he’s unavailable then we’d be left very light at the back.

Klopp was seen at Argentina’s Copa America clash with Chile the other day, with many assuming he was there to discuss a deal for Gonzalo Higuain after he was spotted with the striker’s brother and agent.

It turns out he was watching Mercado though, and River Plate’s president has confirmed that Klopp is a fan of the 29-year-old.

“But for Mercado to go to England, Argentina need to be champions.

“Winning a title with the national team would allow him to play in England.”

If there really are work-permit issues then it would obviously be a blow, but there are often exceptions made for top talent moving to big clubs. If a club the size of Liverpool is chasing the international star then you’d think he must surely qualify for an exceptional talent visa.

Mercado can play in a number of positions, including centre-back, right-back, and right-wing. His versatility would no doubt appeal to Klopp, which only backs up the reports linking us with the South American veteran. 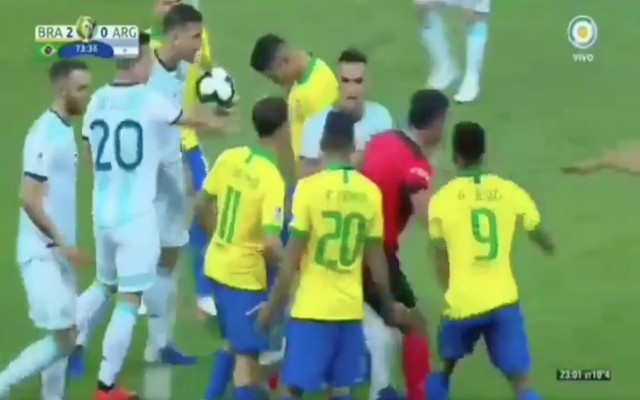 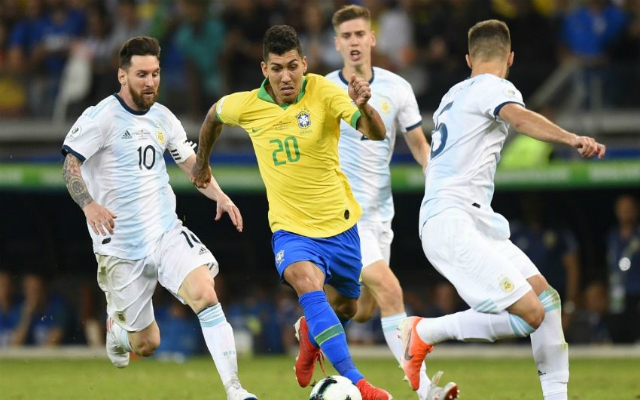 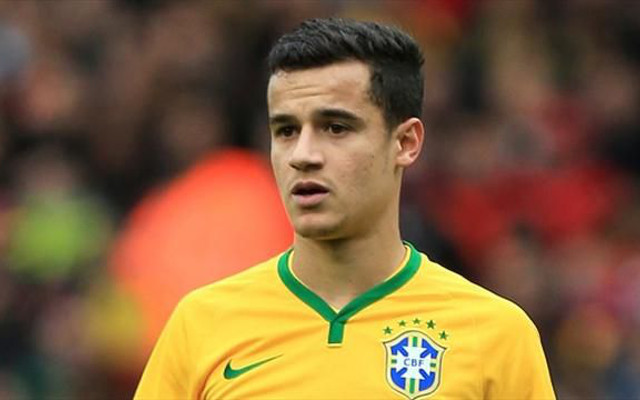