Who has been England’s best player at the EUROs so far?

Well, it’s certainly not Harry Kane or Raheem Sterling. One player who undoubtedly deserves a mention is the only Liverpool player to have started both matches so far – Adam Lallana.

It was a surprise for some fans to see his name on the teamsheet ahead of the tournament opener against Russia, but he’s more than justified his inclusion with two wonderful attacking performances.

His performances haven’t gone unnoticed in France. Here are L’Equipe’s player ratings for the last match against Wales: 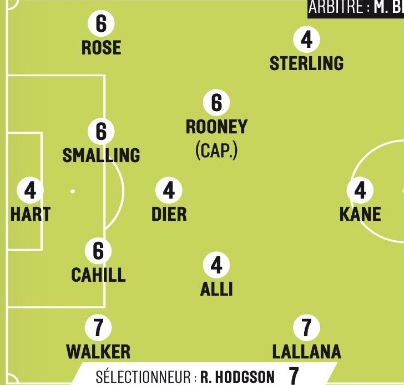 We think that England actually deserved higher ratings overall, but we can’t ask for too much from the French, can we?!

Also – special shoutout for magnificent wee Joe, who was rated as Wales’ joint best player on the night: 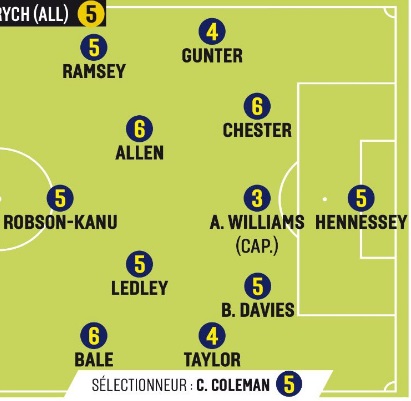 How did you rate Adam and Joe’s performances? Let us know in the comments below.