Real Madrid are apparently willing to sell Mateo Kovacic this summer, with the La Liga giants looking to cut their losses and sell the player they signed just a year ago, according to Gazzetta dello Sport (via talkSPORT).

Sky Sports have looked at all the rumours surrounding Liverpool transfer targets, and claim Kovacic’s potential Anfield switch is the most credible and has the most chance of happening.

The 22-year-old is unquestionably a talented midfielder, but he’s struggled to nail down any kind of regular first team football at the Santiago Bernabeu and could be looking for a way out.

Real Madrid are reportedly unwilling to sanction a loan move for the Croatian, but are willing to sell him for the same £24m they paid for him last summer (via talkSPORT).

We’ve been linked with a number of midfielders recently, and a £9.5m move for Polish star Piotr Zielinkski seemed the most likely (via The Guardian). Sky Sports seems to think a big money move for Kovacic is more likely though, so it’s certainly one we should keep an eye on.

Kovacic was phenomenal during his three years with Inter Milan, and was understandably being pursued by a number of top clubs. He arguably made the step up a little too soon though, and with the competition at Real Madrid his growth is in serious danger of being stunted. A move to Liverpool and the chance to work under Jurgen Klopp could certainly help get him back on track, and if this deal does go through it could prove an excellent move. 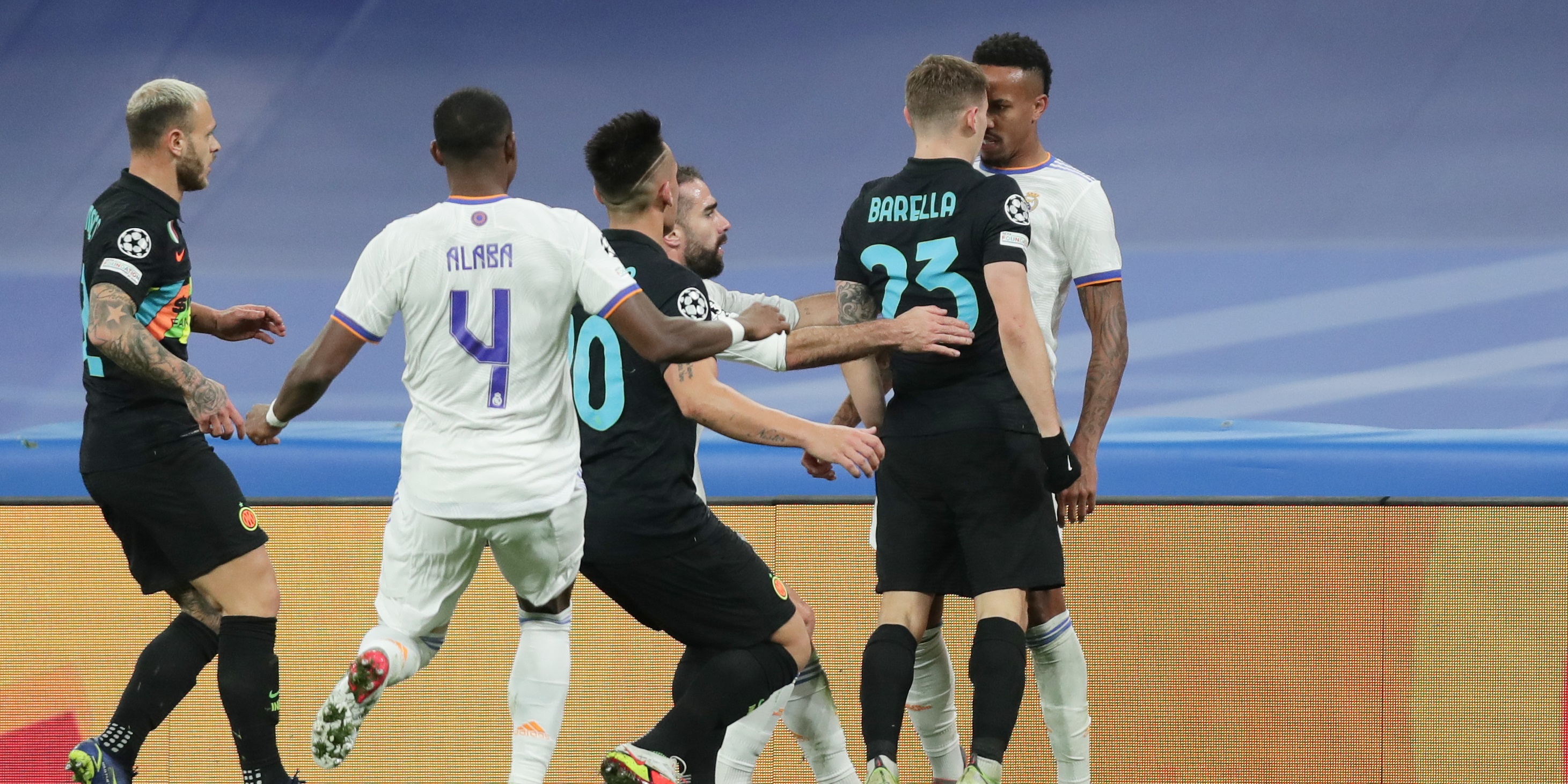 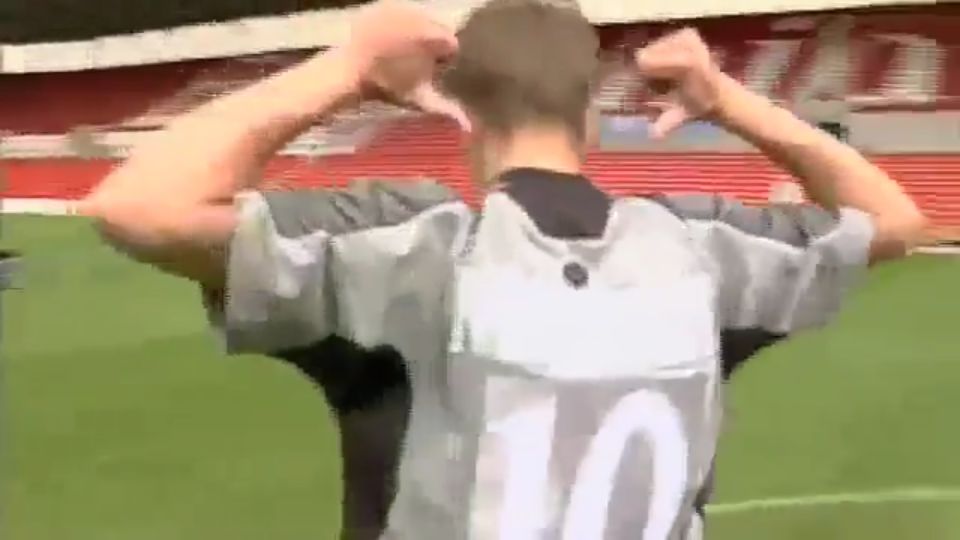 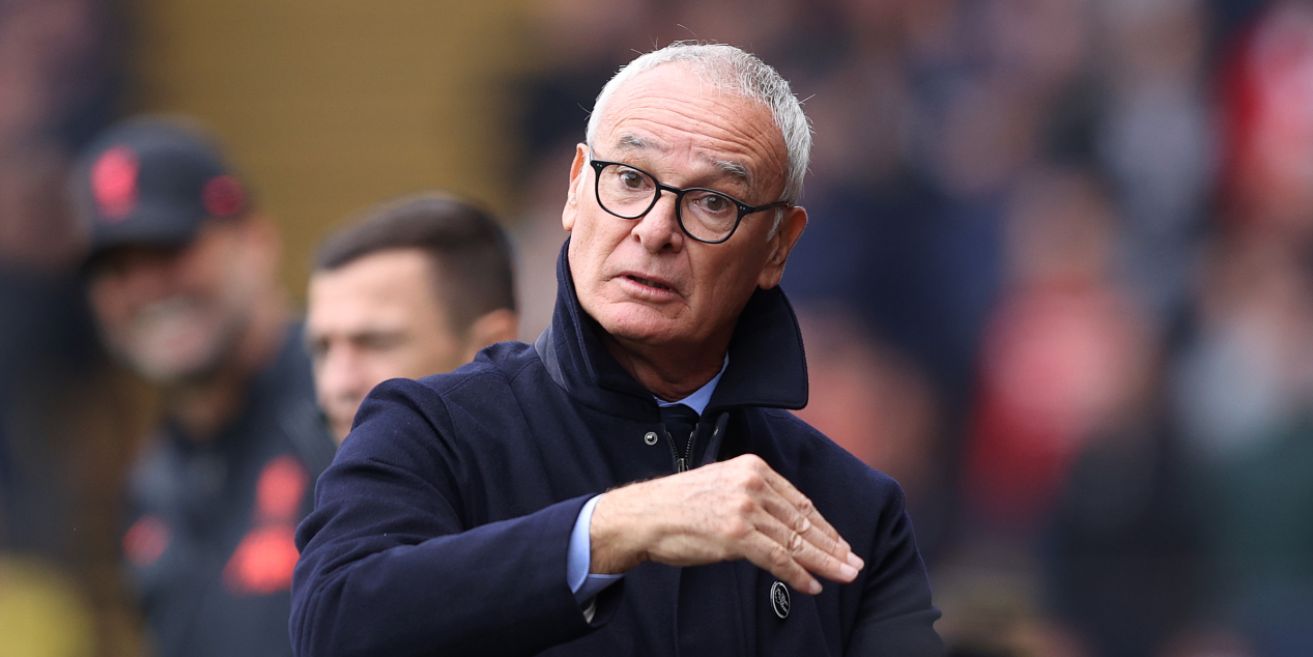