Liverpool fans had to watch England stumble to a 0-0 draw last night with Slovakia, and not long after, the Telegraph broke news that we were interested in Newcastle’s Andros Townsend.

How’s that for a dreary evening?

But earlier today, James Pearce of the Echo looked into matters for worried Reds, and confirmed that we have no interest in the 24-year-old whatsoever.

Instead, he reiterated that Southampton’s Sadio Mane is a target, and interest remains in Mario Gotze – although recognises that the German playmaker will be very difficult to convince – despite his club Bayern Munich wanting a sale.

Pearce also claims that Jurgen Klopp’s been aware of Mane since the winger’s time in Austria, and suggests if Gotze proves impossible – the Senegalese international is the most likely avenue we’ll pursue.

We’re pretty pleased not to be in for Townsend, in truth. He’s fast and direct but lacks consistency and technical ability, and in fact – has only contributed 18 goals and assists combined in his entire career. That’s the same as Mane managed last term alone.

Obviously Gotze would be a more exciting option than both, but the World Cup winner clearly doesn’t regard us as first choice – which puts us off. 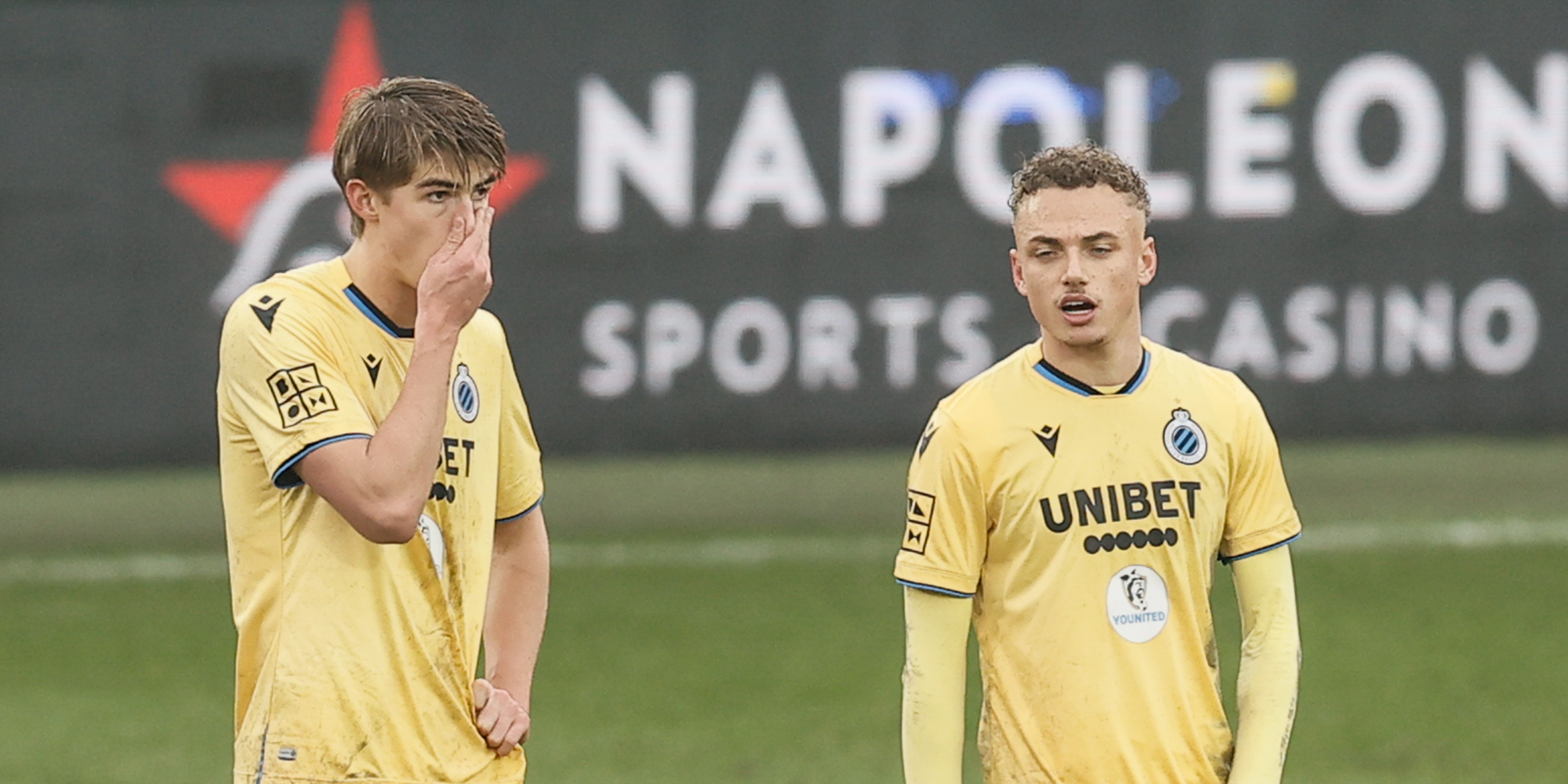 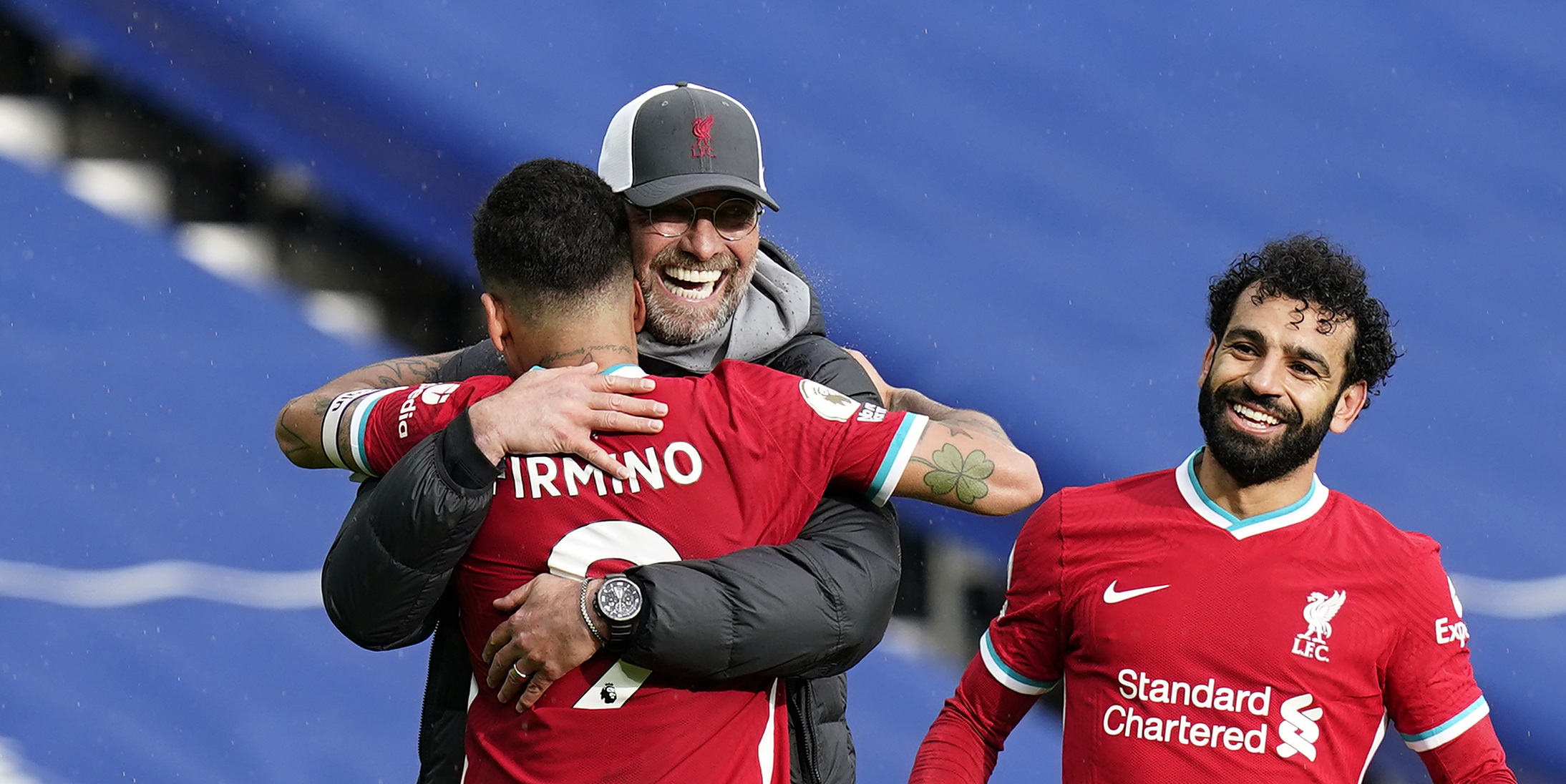