Real Madrid have officially re-signed Alvaro Morata from Juventus (via the BBC), which could potentially open the door for us to sign the striker this summer. Earlier this year we were repeatedly linked with a move for the Spaniard (via the Echo), who seems like he could be well suited to Jurgen Klopp’s style of football.

It’s widely believed that Madrid have no actual interest in keeping Morata at the club next season and have simply brought the young striker back to Spain to sell him on for a profit. There are apparently a number of clubs looking to sign the 23-year-old, and having re-signed him for just £17m (via the BBC) Madrid could be set to make a healthy profit.

His form during his first season with Juventus was phenomenal, and although he struggled somewhat with second season syndrome, he’s unquestionably a supremely talented striker. If Madrid do decide to sell him on immediately there would most certainly be competition for his signature, but there’s no reason to think we couldn’t beat them all to the punch.

While he was relatively ineffective during their 1-0 win over the Czech Republic, Morata impressed during Spain’s 3-0 win over Turkey in their last game – scoring twice and coming close to netting his hat-trick.

He’s quick, strong, and good in the air, so would hopefully thrive in the Premier League. He’s not exactly the hardest working striker around, but hopefully Klopp could get the best out of him.

There’s no telling how much he’d cost, although we obviously know Madrid would be looking to make a sizeable profit on the £17m they’ve just paid. We’re likely to be on the lookout for a striker as Christian Benteke is apparently being lined up as a replacement for Morata at Juventus (via the Echo), and Morata could be a solid signing. 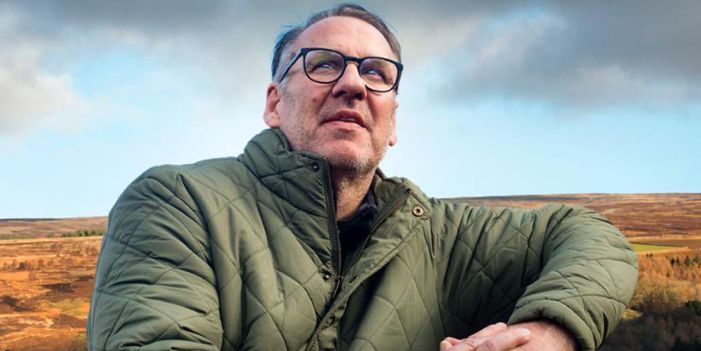 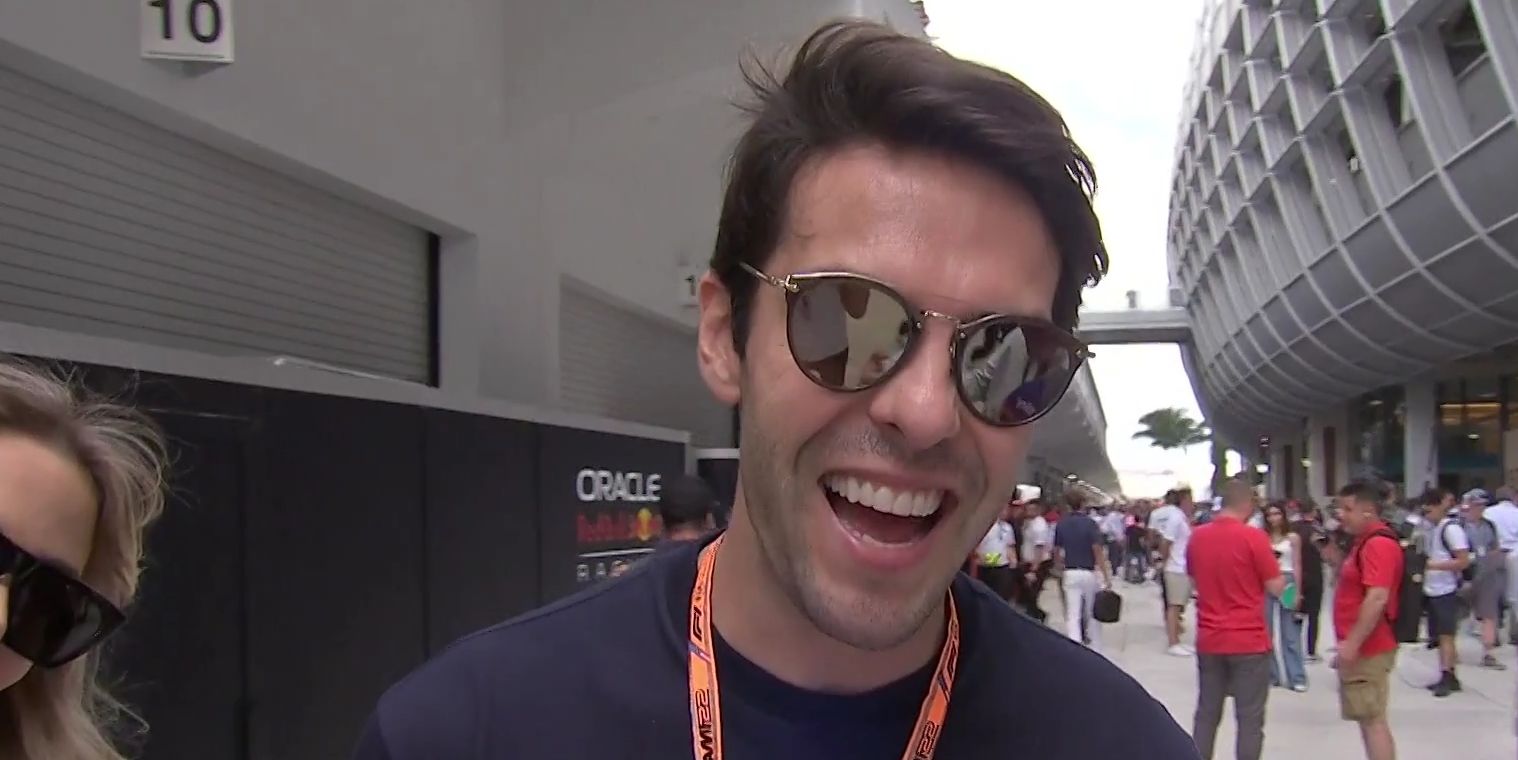