We’re reportedly close to signing Polish midfielder Piotr Zielinski this summer, with Jurgen Klopp looking to wrap up a £9.5m deal for the 22-year-old (via The Guardian).

The Udinese star got a 45 minute outing during Poland’s 1-0 win over Ukraine this past Tuesday evening, and for the most part Liverpool fans weren’t happy with what they saw.

A number of fans took to Twitter to voice their concerns and opinions, suggesting that they weren’t convinced by his performance and weren’t sure if they wanted us to sign him this summer.

We’ve taken a couple of the tweets and put them together below:

Zielinski didn’t make much of an impact, still believe he would be good but not convinced yet #LFC — DIE hard REDS (@WerDhr12) June 21, 2016

If we buy zielinski KLOPP OUT FSG OUT

While Zielinski didn’t exactly cover himself in glory during his side’s Euro 2016 clash with Ukraine, it’s ridiculous to judge a player based on 45 minutes of international football.

You can’t get a decent idea of a player’s quality from one or two games, let alone half a match at an international tournament. If Jurgen Klopp really is interested in signing the talented youngster – and the confirmed reports of a bid (via The Guardian) suggest he is – then he will have scouted him extensively.

Every player has their off days and that needs to be taken into account. He’s also a young player with very little experience at the top level of international football, so it’s understandable he wasn’t at his best.

There may well be better players available and Klopp may be looking at the possibility of signing them too, but there’s no reason to get on Zielinski’s back before he’s even signed for the club – if he ever will. 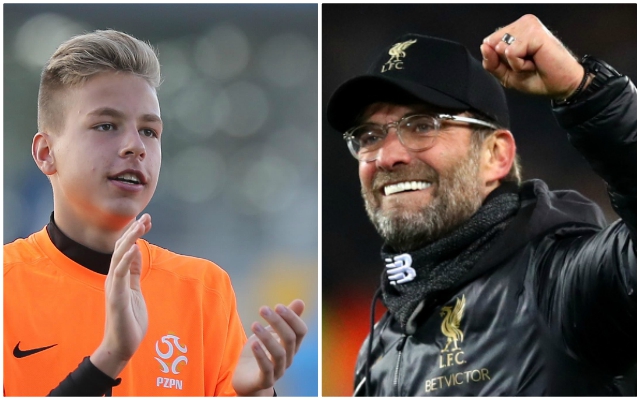