Loris Karius and Marko Grujic have revealed just how excited they are ahead of their first Premier League season with Liverpool, with both players taking to Instagram to announce their excitement.

Jurgen Klopp has moved quickly this summer, getting several signings done early before the Euro 2016 Championships. Karius and Grujic both look like excellent signings, and hopefully the pair get the fantastic first season at Anfield they’re hoping for. 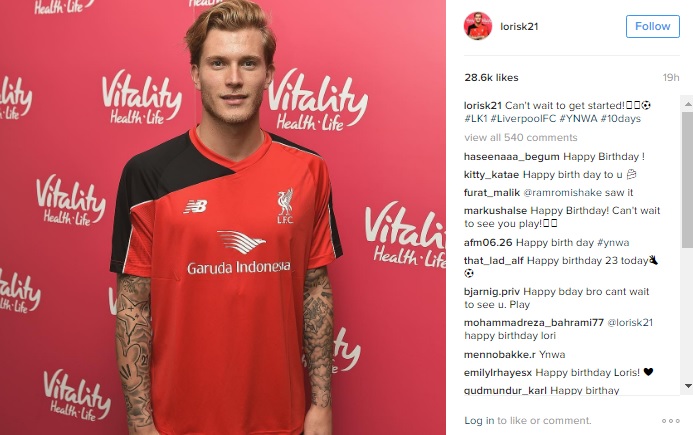 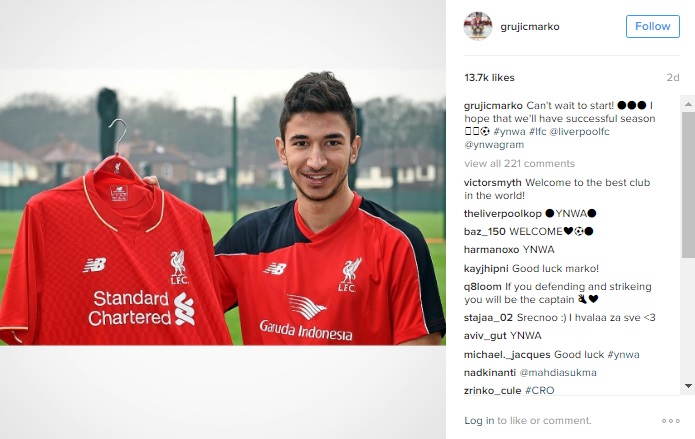 Karius looks set to finally give Simon Mignolet some real competition in goal, and many believe he’ll come straight in and make the No.1 spot his own. He’s incredibly highly rated in Germany, and with Mignolet’s form more than a little erratic, Karius will definitely be confident of securing regular first-team football.

Grucic may not be guaranteed quite such regular football, but the promising 20-year-old midfielder is certainly a fantastic prospect.

Many LFC fans react to Grujic’s shocking comments on Adrian: ‘He should be punished by the club’