It’s a date etched into the minds of Liverpool fans around the world. Imagine if you actually played in the match – it’s something you’d never forget. Right?

Wrong (if your name is John Arne Riise).

Can you spot what’s wrong with this tattoo? 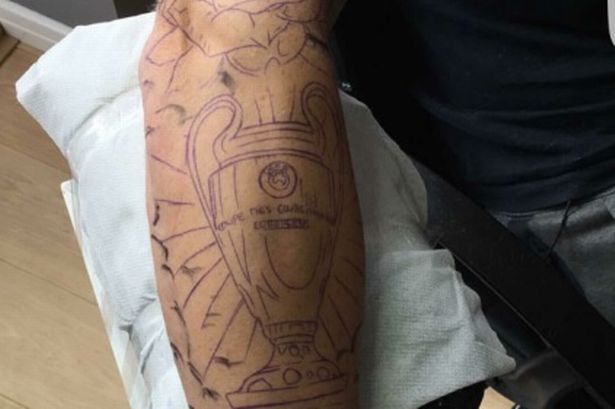 Maybe out memory is failing us, but we’re pretty sure we didn’t win the Champions League final 12 months ago. In fact, we seem to remember being beaten 6-1 by Stoke around that time. Not exactly Istanbul.

Luckily for John, this was only the initial sketch.

“It’s changed. Had a second of stupidness there. I’m just lost sometimes.” he said (via Echo).

We’re guessing the tattoo artist isn’t a big football fan either… Or he’s just a bitter Manc and/or Bluenose. 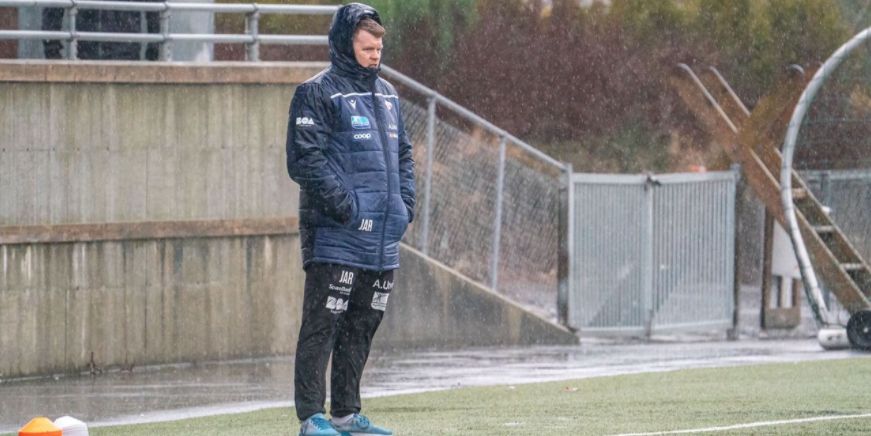 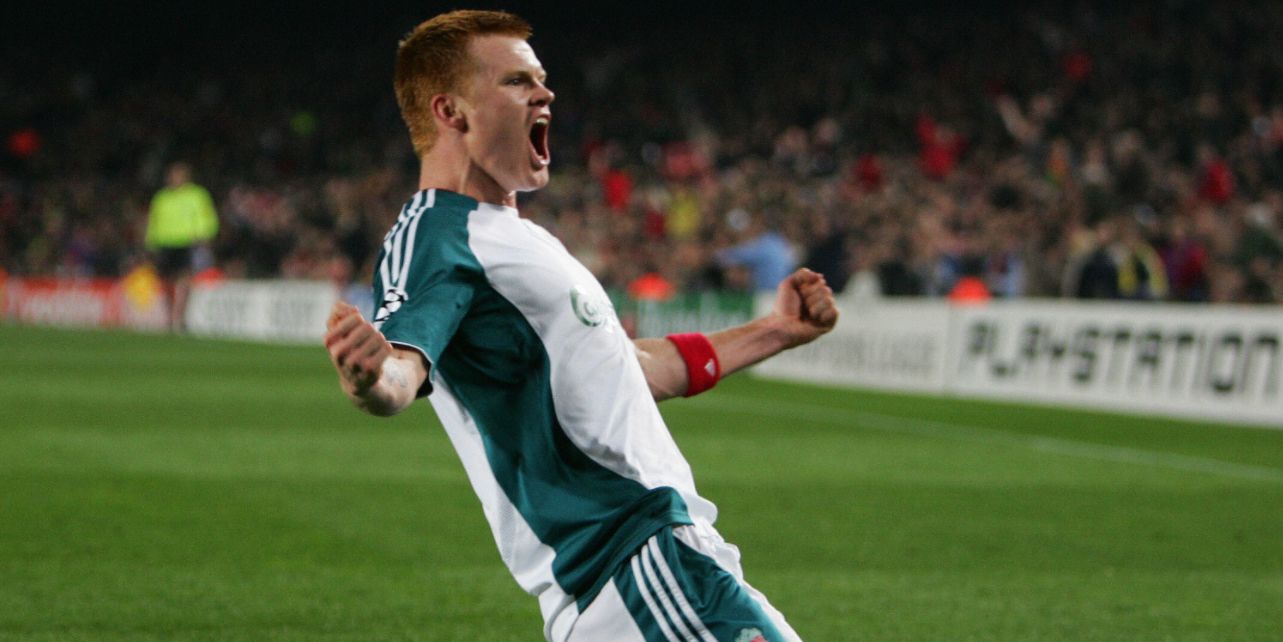