Sunderland are reportedly keen on signing one of Jurgen Klopp’s former favourites after our boss turned down the chance to sign him.

According to the Chronicle, they are closing in on a move for Borussia Dortmund centre-back Neven Subotic.

Subotic joined Dortmund in the summer of 2008 and quickly became a fan favourite. He actually signed a month before Klopp was appointed as their boss, but became an integral part of his defensive unit.

He went on to play 258 games for the German outfit across all competitions, bagging himself 18 goals in the process.

Last season he was reduced to a bit-part role, however, as he only made six league appearances during an injury-hit campaign.

The Chronicle claim his representatives have met with both Sunderland and Stoke after Klopp rejected the chance to reunite with the player at Anfield.

Is this short-sighted with Sakho’s future still uncertain? Let us know. 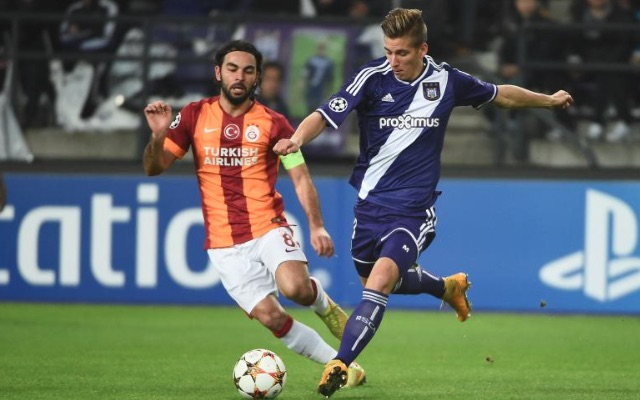