We are hopeful of beating Chelsea to the signature of Sergio Gomez.

According to the Daily Mail, the youngster was first linked with a move to Anfield back in March, but we’ve now reignited our interest. They report Chelsea are also very keen.

The young wonderkid was the best player at the Al Dhafra International tournament earlier this year as the Catalan club beat us 4-3 in the final of the invitational trophy.

At the time Marca had said we were prepared to offer a “blank cheque” for the player, and it now seems like we’re prepared to get our wallet out once again.

The player first joined Barca’s cross-city rivals Espanyol, but was snapped up by their more illustrious neighbours once they realised how talented he was.

It is unclear whether or not the player would favour a move away from his home city and to a new country and culture at such a young age. 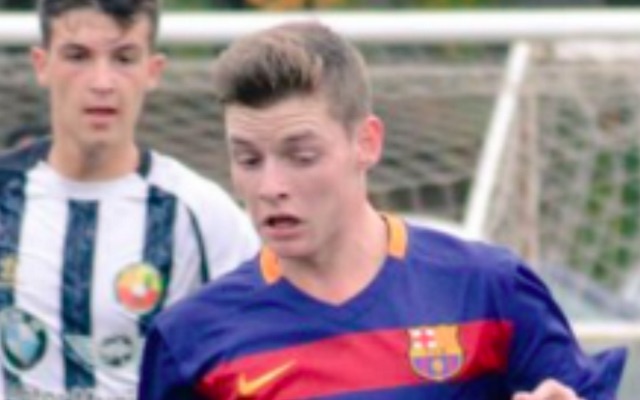