Liverpool have reportedly moved ahead of Arsenal in the race to sign Lyon’s wonderkid Houssem Aouar.

According to Footmercato in France, both ourselves are keen to snap up the 17-year-old before he signs professional terms with the French giants. It is his 18th birthday in a couple of weeks.

Lyon’s head of recruitment, Gerard Bonneau, has been full of praise for the promising midfielder.

“Houssem has a technical ease and good vision that allows him to see quickly,” he said.

“He has both feet, can speed up the game, but also can keep the ball at his feet when necessary and has the ability in one-on-one situations.

“He can play as a second striker or a playmaker or a runner, and is a quality finisher, capable of scoring and threading the final pass.”

The player made five outings for Lyon’s U19 side last term, bagging himself one goal in the process. If he joins us, he would join a growing list of hot prospects at the club. 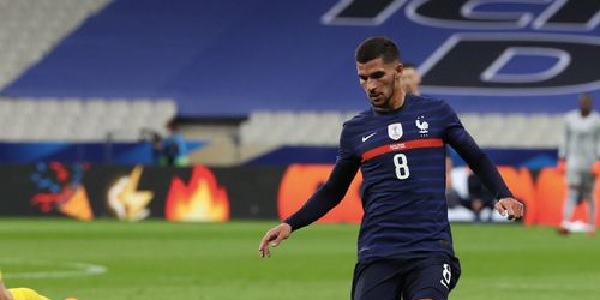