Mahmoud Dahoud has been a top target of ours for quite some time, and he’s a player many Liverpool fans are desperate to see signed (via the Daily Star). It’s looked increasingly unlikely that Borussia Monchenglad would be willing to sell the talented German star, but after making their third midfield signing of the summer they may be a little more open to the idea.

As the report suggests, Gladbach were apparently keen on keeping hold of Dahoud for at least another season as they’d already lost Granit Xhaka to Arsenal and Havard Nordtveit to West Ham. They brought replacements in for both players though, with deals for Christoph Kramer and Jannik Vestergaard getting done earlier in the transfer window (via Bild). And they’ve now signed yet another midfielder, with the club announcing the arrival of Slovakian teenager Laszlo Benes (via Borrussa.de).

While the arrival of 18-year-old Benes doesn’t necessarily mean Dahoud will be sold, Gladbach could certainly be a little more open to his departure now. The youngster seems like he could potentially be a replacement for Dahoud, which is great news for us.

The Daily Star claim he’s got a £25m price tag, so if we are willing to match their valuation then we may still be able to get our man. The 20-year-old is a hugely talented young midfielder, so if we can secure his signature this summer it would be a fantastic move.

You can understand why Gladbach are hesitant to sell, but they aren’t the type of club who can turn down a huge pay-day and they are clearly preparing for life without their biggest stars. 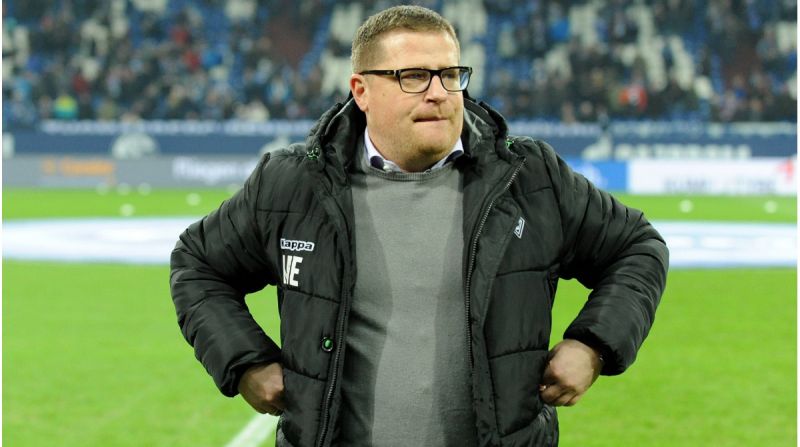 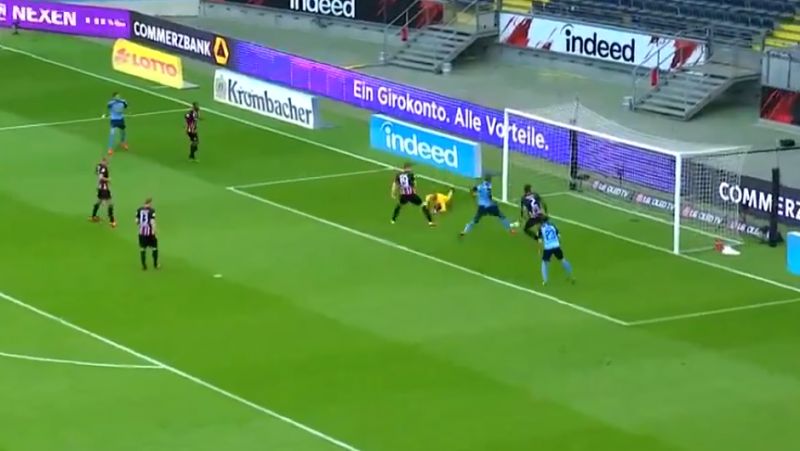