The youngster is out of contract and it is thought we’d only need to pay a compensation fee of around £250,000 to the London club.

According to the Daily Mail, we have been keen for some time, but Celtic have only recently entered the race.

Brendan Rodgers is desperate for options in attack after losing Anthony Stokes, Colin Kazim-Richards, and Carlton Cole this summer.

Dembele has represented France at U20 level. He joined Fulham from Paris St Germain in the summer of 2012 and has gone on to score 19 goals in 64 games across all competitions in three seasons by the Thames, including 15 goals in 43 games in the Championship last season.

He has also netted 10 goals in youth international football. 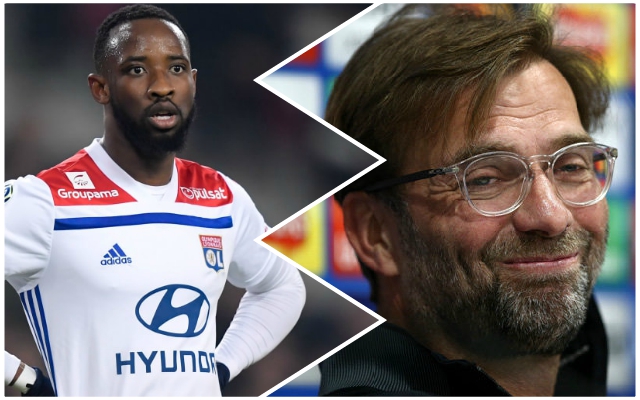 Reds reportedly ‘made an enquiry’ for Moussa Dembele earlier this summer 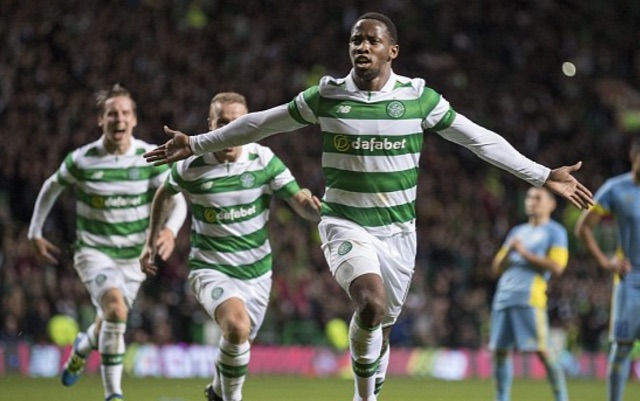 How Rodgers convinced Dembele to sign for Celtic is classic Brendan…