Liverpool have been told that Andy Robertson is not for sale.

According to the Echo, Hull City issued the warning after we turned our attention to the Scottish left-back following our rejected bid for Leicester City’s Ben Chilwell earlier this week.

The reigning champions want £10 million for the 19-year-old, but Klopp is not prepared to pay more than £7 million.

That led us to Robertson, with the youngster catching the eye at both club and international level over the last 18 months.

It was thought that around £12 million would be enough to tempt Hull to do business, especially as it’s well-known they want to bring Republic of Ireland hero Robbie Brady back to the club.

In a statement, Hull spokesman said the following:

“I can confirm that Hull City have received no approach from Liverpool in relation to Andrew Robertson. And nor would we welcome one.

“We are trying to add four players to our squad for the new season and certainly wouldn’t want to lose one who has three years left on his contract.” 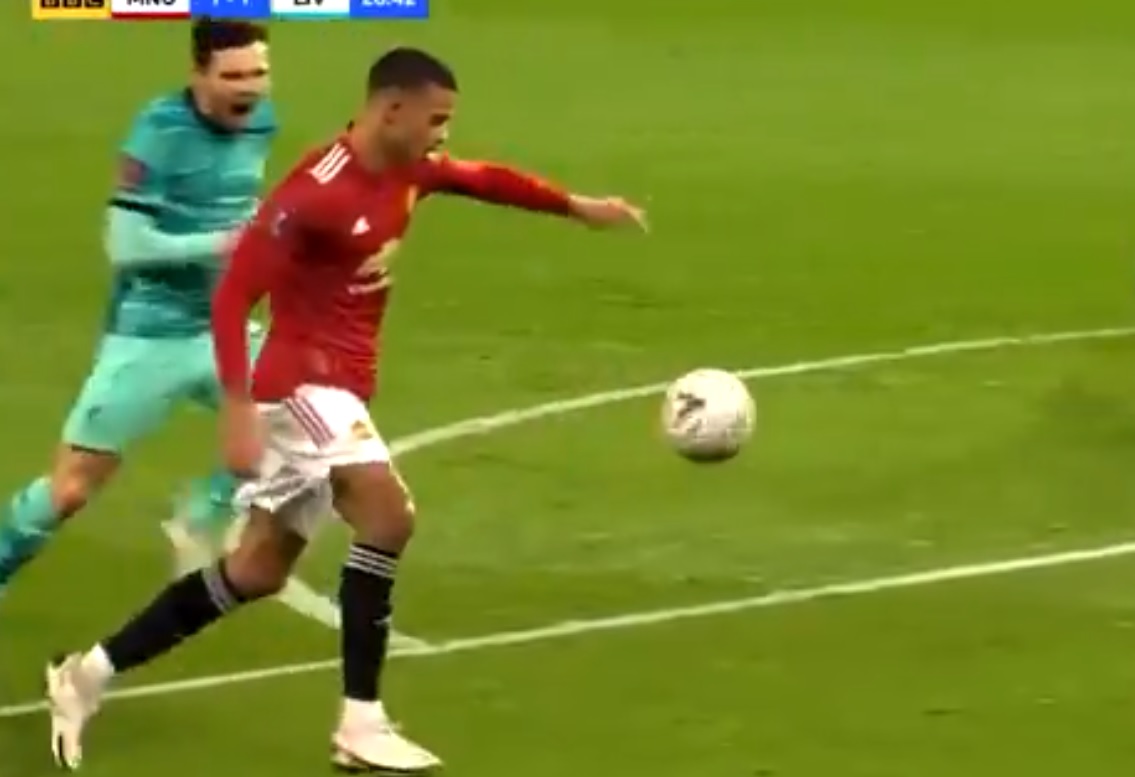