We have made an offer for in-demand Inter Milan winger, Ivan Perisic.

According to reports in the Spanish press – specifically in Catalan newspaper Sport – Klopp is keen on a reunification with the 27-year-old star.

Perisic has been in stunning form so far at the European Championships in France, hugely impressing for Croatia as they swept to the top of Group D and forced reigning champions Spain into second place.

We made a bid of more than £23 million back in April but that was rejected (via Tuttomercatoweb).

Klopp and Perisic worked with each other at Borussia Dortmund between 2011 and 2013, but they fell out.

“I cannot be pleased with my situation at the club. I don’t get a lot of time on the pitch, very much like last year,” said Perisic (via Mail). 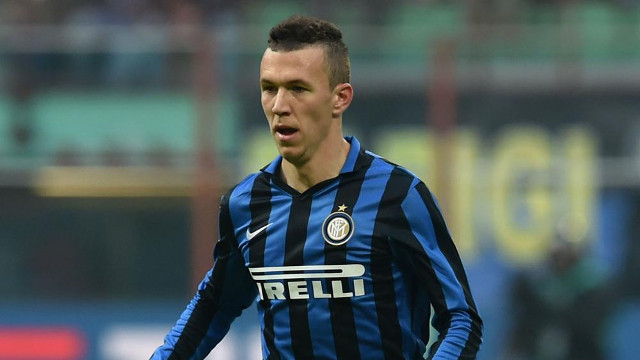