England struck gold in the Euro 2016 draw and will play Iceland in the last 16 of the competition on Monday, after finishing second to Wales in Group B.

Roy Hodgson was criticised for making six changes to his lineup for the 0-0 draw with Slovakia, although the rotation did give chances to four Liverpool players.

What lineup will the Three Lions boss go with for the first knockout round? Here, Empire of the Kop predicts starts for two Reds – dependent on fitness!

GK: Joe Hart – Has arguably been culpable for both of the goals that England have conceded so far in the tournament, but won’t be dropped.

RB: Kyle Walker – Our boy Nathaniel Clyne was unlucky to be out of the team and gave an excellent account of himself against Slovakia, but the Tottenham Hotspur man was equally outstanding in the first two games and will be recalled. 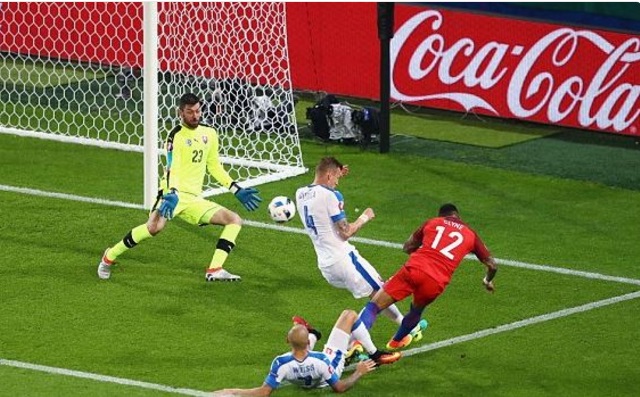 CBs: Chris Smalling & Gary Cahill– England’s centre-back pairing picks itself because of the lack of options. Smalling and Cahill have yet to be seriously tested, and probably won’t be by Iceland’s Kolbeinn Sigthorsson either.

LB: Danny Rose – There is very little to separate the full-backs on either side of England’s defence. Rose is probably more of an explosive attacker than Ryan Bertrand and that is why the Spurs man will get the nod against a team who are likely to defend narrowly. Getting down the flanks could be crucial.

DMC: Eric Dier – The 22-year-old, only 10 caps into his international career, has already established himself as a key figure and leader of the team. Might not have much defending to do, but can still play a role picking out passes from deep.

CM: Dele Alli – Another Spurs prodigy probably hasn’t had the tournament he would have hoped for, but is a superb talent and always a goal threat from midfield. Had we been drawn against more dangerous opposition, our captain Jordan Henderson might have kept his place to shore up the centre of the park. 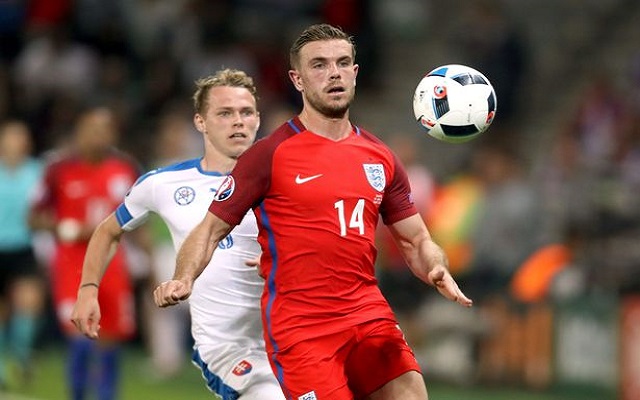 CM: Wayne Rooney – Has looked very comfortable in the deeper midfield role, but it is time for him to make a match-winning impact. Jack Wilshere was poor against Slovakia and should never have started ahead of James Milner anyway. Considering the second half of the season that Milner had, especially from an attacking perspective, he is very unfortunate not to have had a minute so far.

AMR: Daniel Sturridge – The fact that we are playing Iceland plays into Sturridge’s favour. If we were facing a more adventurous opponent, Jamie Vardy might be worth a start. But Iceland will sit deep and England will need players of quality to open them up. Sturridge certainly has that in abundance.

AML: Adam Lallana – There are concerns over the fitness of the Reds midfielder after pictures emerged of his heavily strapped ankle on Friday. But he was one of England’s best players in the group stage and Hodgson may risk him even if he is not quite 100%. The Liverpool fan in me has mixed feelings about that! 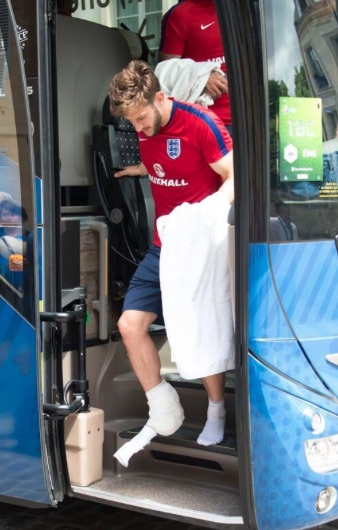 ST: Harry Kane – Looks fatigued after a long season at Tottenham but will probably get another chance. Needs to put in a performance this time otherwise Hodgson must consider moving Sturridge into his preferred central role.