Balague was discussing the quality of England’s squad and whether any of Roy Hodgson’s players would get into the Spain side. He suggested that only one position was up for grabs, and that was Nolito’s place on the wing.

Arsenal’s Welbeck has obviously been injured so was unable to make the trip to France, so out of the current England squad Balague believs Sturridge is the only player good enough to play for Spain.

“If we base ourselves on the team that played the first three games perhaps I would take Nolito out and put Danny Welbeck or Daniel Sturridge in,” he wrote.

“But they are such specialist roles that if you try to put an English player in the role they may find it difficult while Spanish players are used to the tactical and collective jobs that have to take place with the national side.

“I know Welbeck is not at the Euros but I think he would look good in that role in the Spanish side, playing wide and coming inside.”

The fact that he would get into the Spain side – the team who are the current holders of the Euro Championship – suggests he should definitely be a starter for England, and you’d expect to see him start against Iceland this Monday night.

He’s arguably been the player who as shown the most determination to get on the scoresheet so far, with Harry Kane in particular misfiring badly.

Sturridge is obviously better suited to a central role, but with the plethora of options it’s quite possible he could be forced into more of a wide position. Tracking back and doing his defensive duties isn’t exactly a strong point, but you’d be hopeful that against a team like Iceland that won’t be quite as necessary. 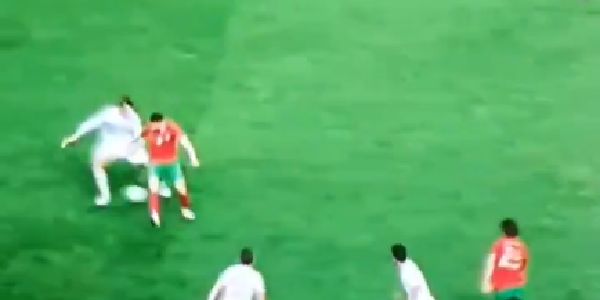