FC Porto’s Mexican star Hector Herrera looks set to seal a move to Napoli this summer, snubbing a move to Liverpool in the process.

According to Fantagazzetta, the personal terms have all been signed, and the clubs just need to reach an agreement on the fee. Porto are holding out for £20 million, but Napoli are reluctant to pay that much.

We also battled with Napoli for Piotr Zielinski signature, and while it seems like we’ve won that battle, it looks like this one has been lost.

The 26-year-old box-to-box midfielder Herrera made his name playing for Pachuca in Mexico’s Liga MX. In 2013 he agreed to move to Portugal in a £8 million deal, and since then he’s become one of Porto’s most important players.

He has 44 caps for his country and has netted four goals. He was also part of the side that won the gold medal for Mexico at the 2012 London Olympics. 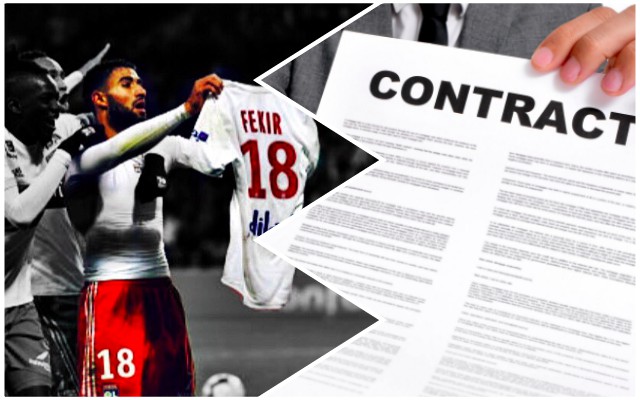 Another hint that Fekir could exit Lyon emerges… 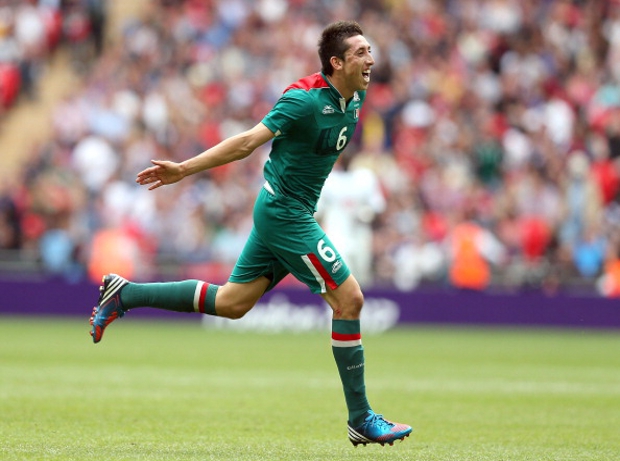