Former Liverpool forward Dean Saunders is in a spot of bother, it seems.

The Welshman, who won 75 caps for his country between 1986 and 2001, is currently in France covering the EUROs for the BBC.

But he’s got a problem – he was so convinced that Wales would flop in the tournament that he left his car in the short-stay car park at Birmingham Airport.

Now Wales have made it to the quarter-finals, it is thought the current bill stands at around £1,000. Worse still, it’s going up by £100 per day. Saunders apparently thought Wales would crash out in the group stage.

“I tell you how confident I was with Wales. I parked in the short-stay car park at Birmingham Airport two weeks ago,” Saunders told the BBC (cited via Echo).

“I took a little suitcase that fitted onto the plane so I’ve run out of clothes and now I’m going to have a £1,000 bill when I get back to Birmingham because they charge you a fortune.

“But I’m just happy to be here.

“Going into this game on Friday it’s unbelievable to think of Wales being in the quarter-finals. Three wins more and we’ve won Euro 2016.” 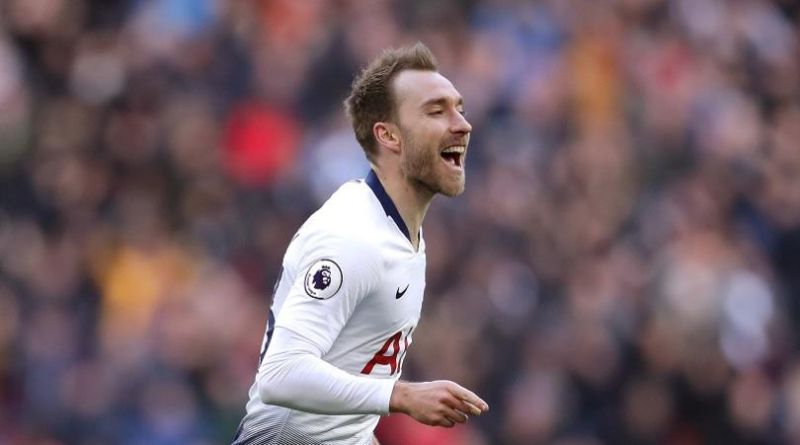 Why Liverpool should hijack Real Madrid’s plans for midfield star 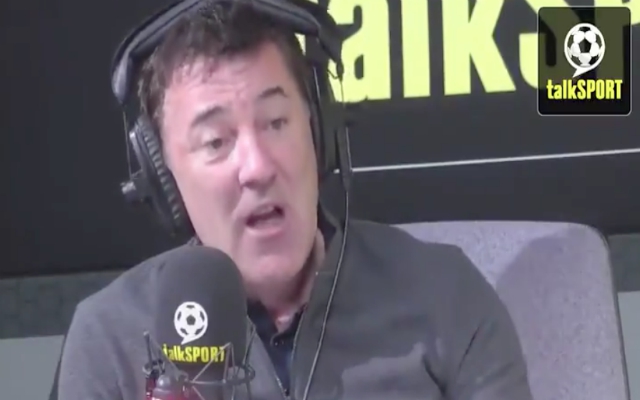 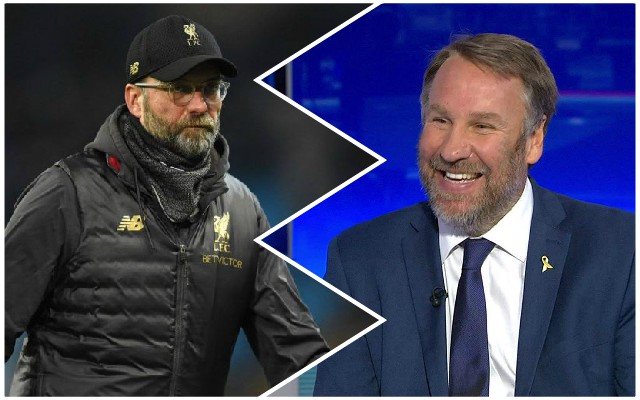 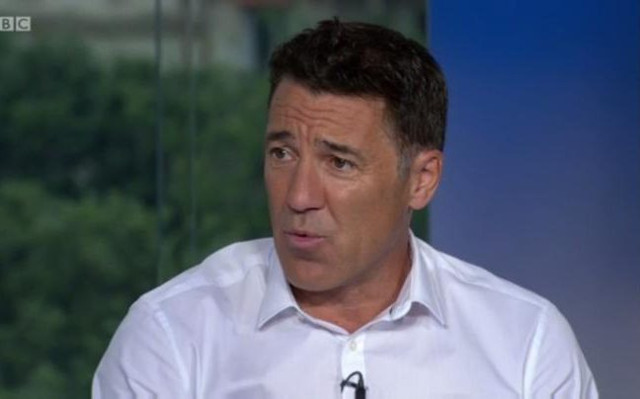