Sadio Mane is now officially a Liverpool player, with the former Southampton man’s move to Anfield confirmed this past Tuesday morning (via the BBC). The first pictures emerged of him in a Liverpool kit, and it’s been announced that he’ll be wearing the No.19 shirt next season rather than the No.29 we all expected. 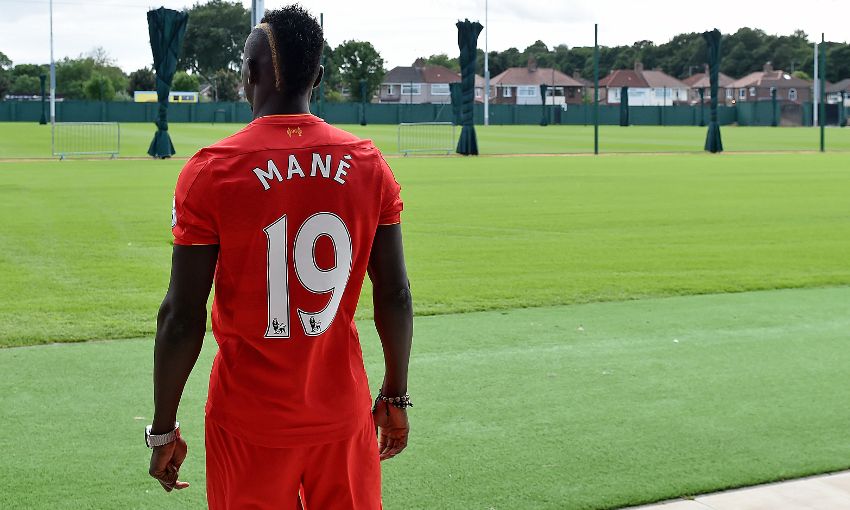 After his medical on Monday afternoon Mane was pictured wearing a Liverpool training kit emblazoned with the No.29. This naturally led us all to believe that he’d be taking the No.29 shirt next season, as why else would he be wearing that number on the way out of his medical?

There doesn’t seem to have been any reason for him to wear the 29 shorts at all, unless maybe he was just the same size as Fabio Borini?

We now know that he’ll be wearing the No.19 worn by the likes of Ryan Babel, Stewart Downing, Fernando Morientes, and Brad Friedel – who ironically also wore the No.29 for a while.

With 11 goals to his name last season from the wing he looks like he could be a fantastic signing, and hopefully will prove to be exactly what we need.

How LFC could line-up without Mane after COVID-19 diagnosis; Klopp has three clear options