Liverpool will reportedly miss out on young Serbian wonderkid Andrija Zivkovic after the 19-year-old agreed a move to Portuguese side Benfica.

The youngster was in great form for his side Partizan Belgrade last term, managing 12 goals and eight assists in his 27 appearances for the club.

According to A Bola in Portugal, the player has been negotiating with both Benfica and Sporting Lisbon, but the Metro report that Benfica have won the race.

The Metro also claim Arsenal and Chelsea were monitoring his availability, but all three clubs will now be forced to look elsewhere.

Whether or not there was ever any truth in the story is unclear; especially now we’ve bagged Sadio Mane in a £30 million deal from Southampton, signed Marko Grujic for the midfield, and are looking to add Polish centre midfielder Piotr Zielinski as soon as this summer’s EUROs are over. 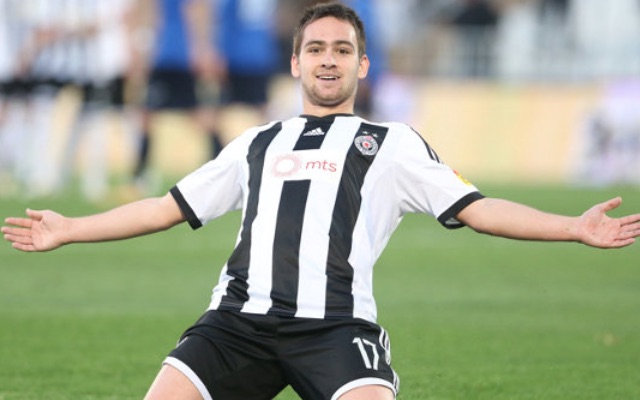