Liverpool legend Didi Hamann has slammed the Premier League after England’s nightmare in France, calling the league “a fraud” and claiming the only two England players who the top clubs in Europe would want are Everton duo John Stones and Ross Barkley.

The comments were made on Irish television broadcaster RTE, for whom he is working as a pundit during the competition.

He also added the quality in Spain and Germany was “much higher” and English fans had been “misled” by the league’s brand.

“The Premier League is average. If you look at Spain and Germany and the standard of football and look at the quality of football, it’s in a different league to England.

“Just because it’s being watched all over the world, that doesn’t make it the best product.”

Harsh words, but he was far from finished:

“If the players were Icelandic, Portuguese, Dutch or German they would struggle to earn a quarter of money they’re on now.

“It’s not their fault that the clubs are paying that money. But it’s over-inflated, the Premier League is a fraud. They pay world-class wages for above average players.”

Finally, he concluded with a word about the England squad’s individual qualities.

“If you could look through the team, can you see anyone play for the likes of Real Madrid, Barcelona and Bayern Munich in the next five years?

“Maybe Stones and Barkley, apart from that it’s bang average. How many of these players would be on the radar of the top clubs?” 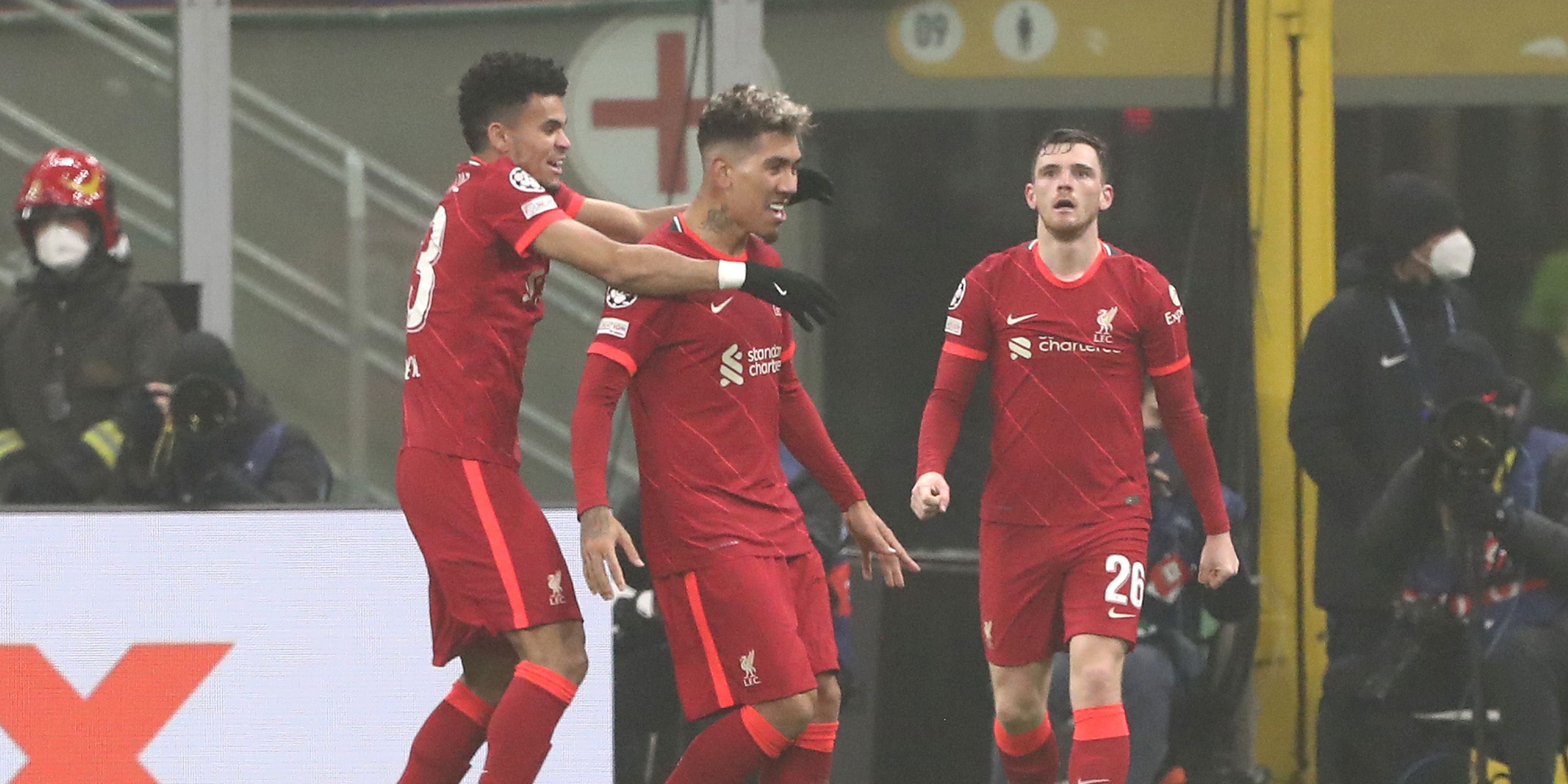