Martin Skrtel is on the verge of leaving Liverpool and signing for Fenerbahce, according to the Turkish club’s president Aziz Yildirim.

A £5.5m fee has been agreed for the centre-back, who bar Lucas Leiva, is Liverpool’s longest serving player. The ageing Slovakian joined back in 2008 from Zenit St. Petersberg, and has been a loyal, if inconsistent servant.

Skrtel was a liability for us last season, and despite starting the campaign as the first choice centre-back, he eventually fell down the pecking order once Jurgen Klopp arrived and checked out his options. Mamadou Sakho and Dejan Lovren became the German’s go-to pairing, while the now released Kolo Toure was even used ahead of Skrtel towards the end of the season.

Joe Gomez will be fit for 2016/17, and Joel Matip’s Bosman transfer will be officially completed come the end of his contract at the end of June, so unless Sakho receives a lengthy ban for his positive drugs test, we’re unlikely to head back in the market for another centre-back to replace Skrtel.

Hopefully the man heading the other way between Istanbul and Merseyside this summer, Lazar Markovic, can come back to Liverpool and show why we spent £20m on him back in 2014. The young Serb was loaned to Fenerbahce last term, but struggled to establish himself due to niggling injury problems. 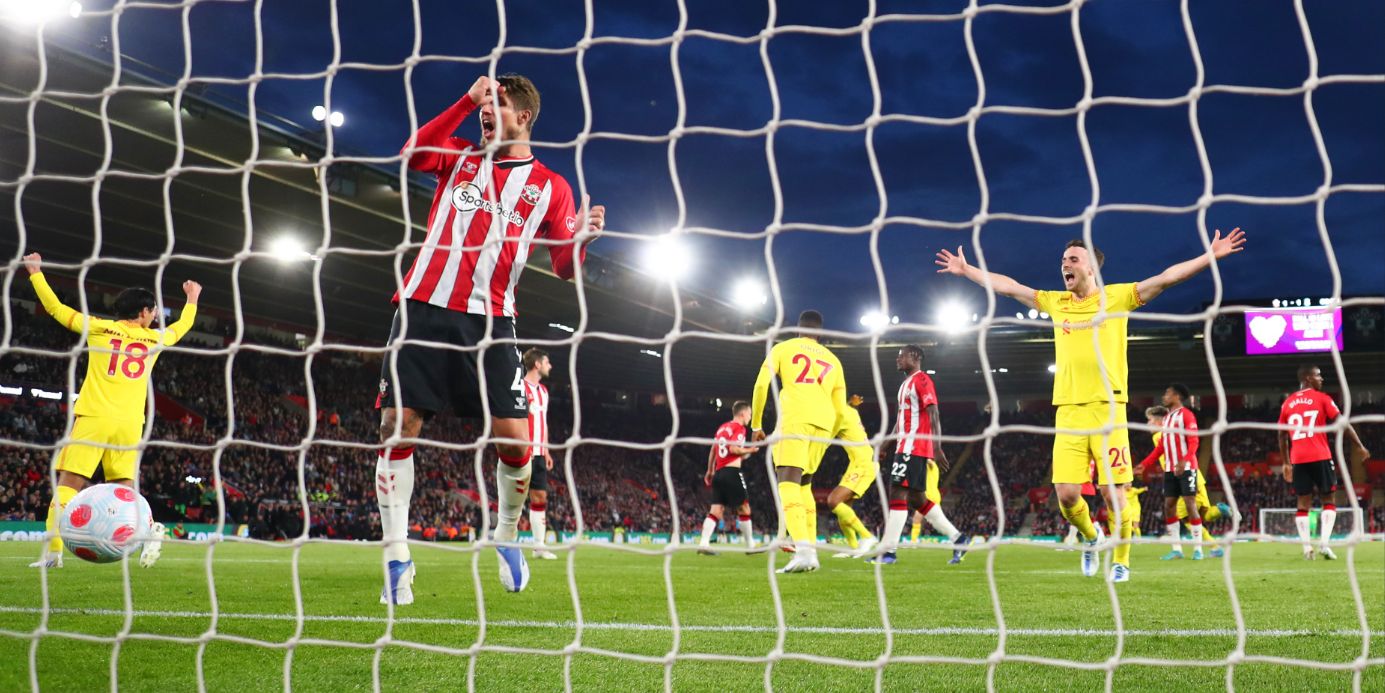