Arsene Wenger might not be in a lot of Arsenal fans’ good books at the moment, but according to Liverpool hero Robbie Fowler, the Arsenal boss is the perfect man to take over the vacant England manager job.

He described Roy’s reign and subsequent loss to Iceland as “calamitous”, and thinks that Frenchman Wenger is one of the few people who can steady the ship.

“I’m not convinced [Southgate] is the best man for the job,” said Robbie (via Echo).

“I’m not one of those people who thinks the England manager must be English and it’s encouraging to hear the FA saying that they will consider a foreign manager. I know we’ve been down that route before…but I really think the best man for this job now is Arsene Wenger.

“He’s been working in this country for over 20 years so he knows our game, our players and how we want to approach the game as well, if not better, than anyone.He is a proven winner

“He is a proven winner.”

Wenger’s Arsenal contract is up at the end of the coming season, and there is an increasing appetite among Arsenal fans for a change after a largely disappointing decade.

Would Wenger be tempted by the job? Let us know what you think. 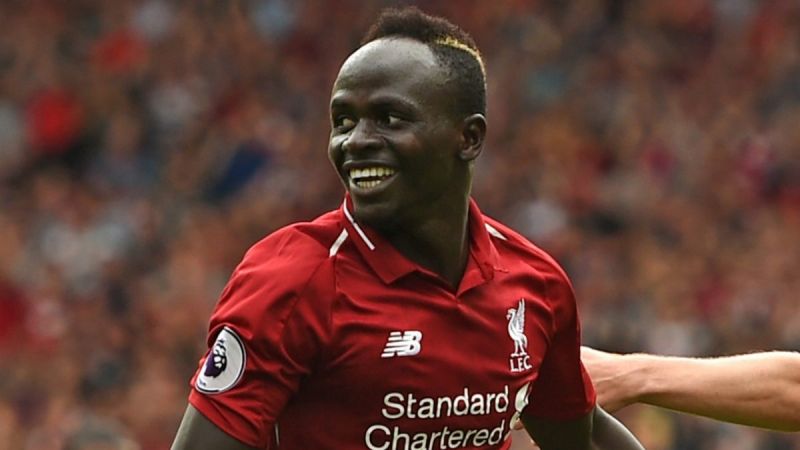