This guy is absolute top notch.

Marcus Willis lost to Roger Federer in the 2nd Round of Wimbledon earlier in the week, but he won the hearts of the nation in the process.

Ranked below 700 in the world before the tournament, the 25-year-old fought through six rounds of qualifying to take on the greatest player tennis has ever seen on its most famous stage.

During the warmup, he was so nervous he shanked every ball – but burst out laughing – and after seven games – got himself on the board against the legendary Swiss. A few years back he was sat in pubs neglecting his talent, and now he’ll have a story and memory to cherish for the rest of his life. Superb.

And if that tale wasn’t enough, it turns out Willis is a Liverpool fan and rejected a £15,000 interview offer from the rag we all detest, reports the Echo. Until Wimbledon (where he’ll earn £50k), Willis had won £220 in prize money in 2016. Before his Wimbledon run, during his entire career, around seven years long – he’d won £20k in prize-money. So the fact he’s turning down that kind of sum as a matter of principle is brilliant.

Marcus Willis: you’re EOTK’s favourite tennis player. We wish you luck in all your future endeavours and hope to see you on the biggest stage again soon. 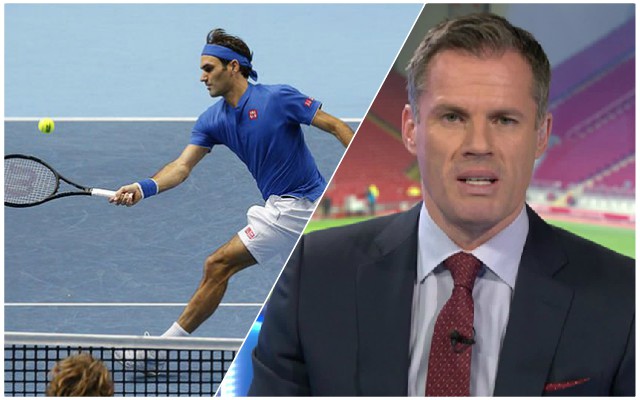 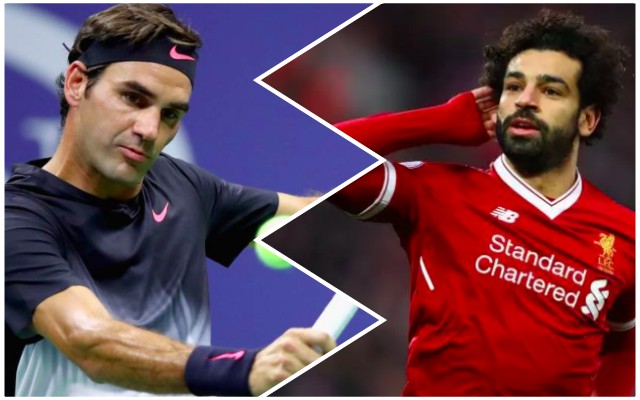