It’s July 1st, which means Joel Matip’s contract with Schalke is up and his deal with Liverpool has officially begun.

We acquired the Cameroonian centre-back via the Bosman ruling, with his Bundesliga contract running out this summer. Jurgen Klopp earmarked Matip as a potential signing early on during his tenure, and we confirmed the transfer back in February.

Now it’s finalised, with the official website announcing Matip is a registered Liverpool player as of today. The 24-year-old will begin pre-season training tomorrow, where he’ll meet up with his new team-mates for the first time. The likes of Roberto Firmino, Alberto Moreno, Dejan Lovren and new signing Sadio Mane all missed international competition this summer, so will be at Melwood to greet the exciting free transfer.

Tomorrow then you can expect the lean gallery that has become synonymous with new arrivals!

Matip will provide competition to the centre of our defence. He’s tall, excellent in the air, composed on the ball and provides a goal threat from set-pieces. With Mamadou Sakho, Lovren and Joe Gomez also on the books, Klopp will hopefully be able to forge a successful partnership from two of the four come the new campaign. 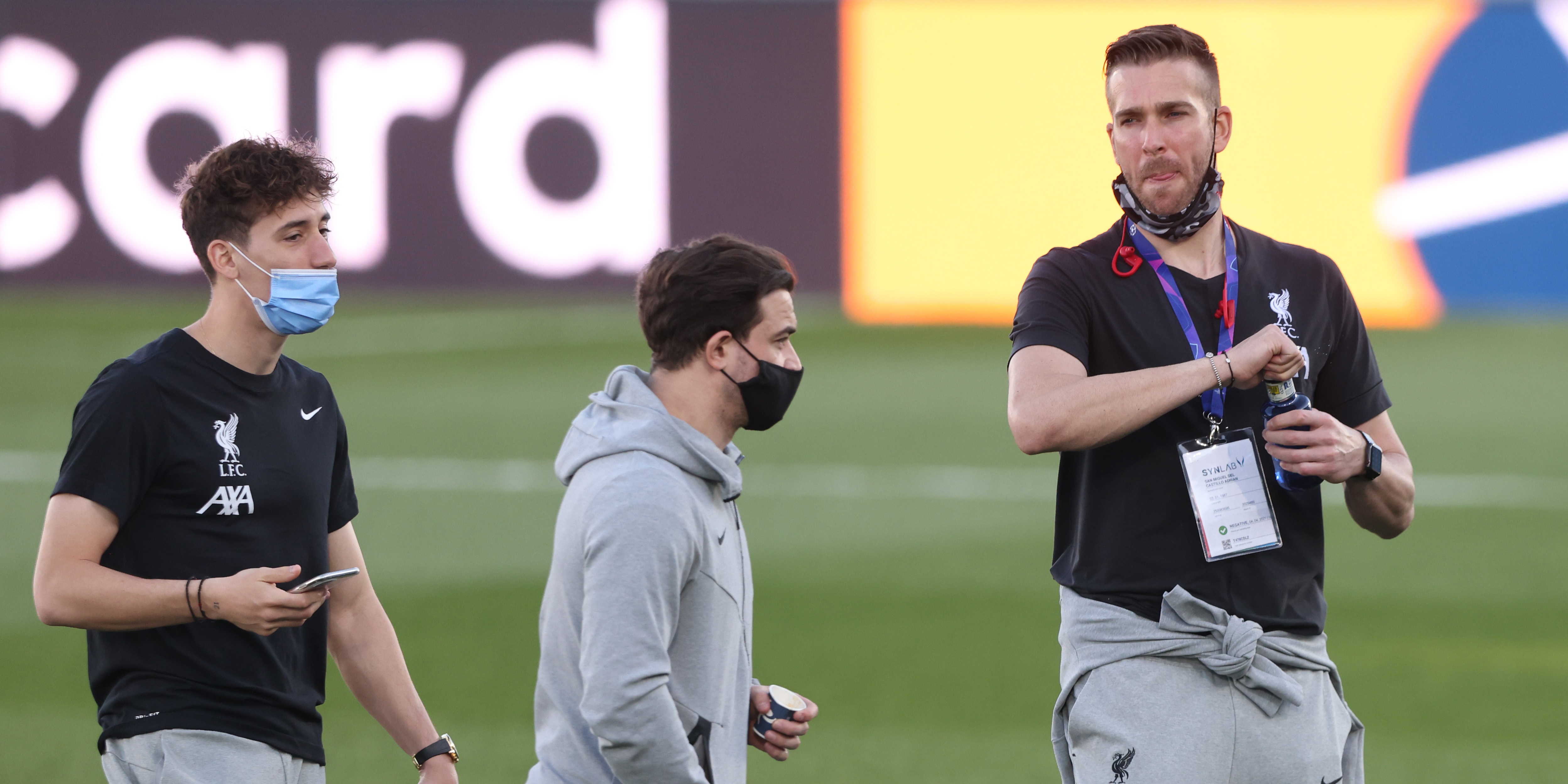 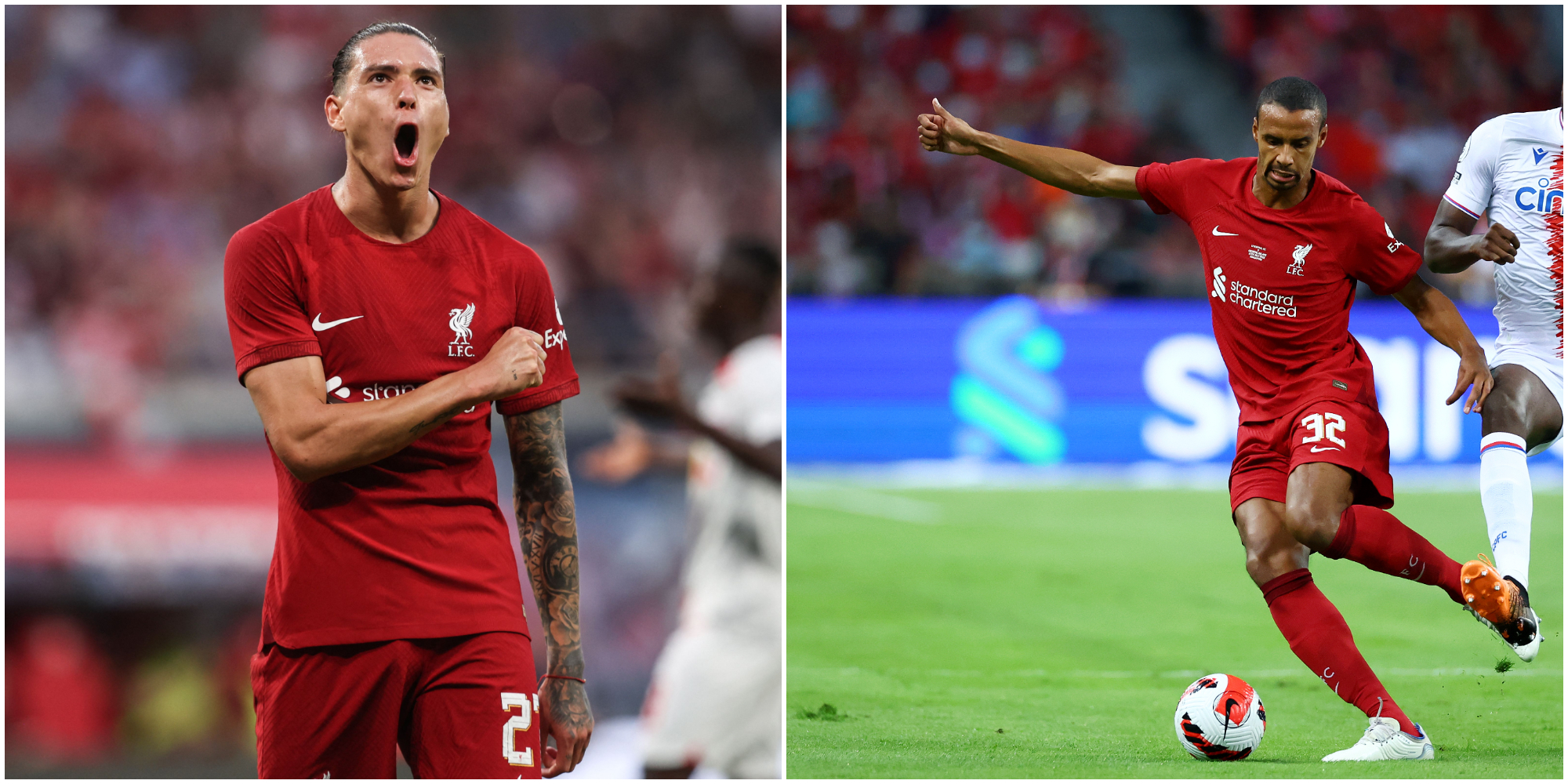 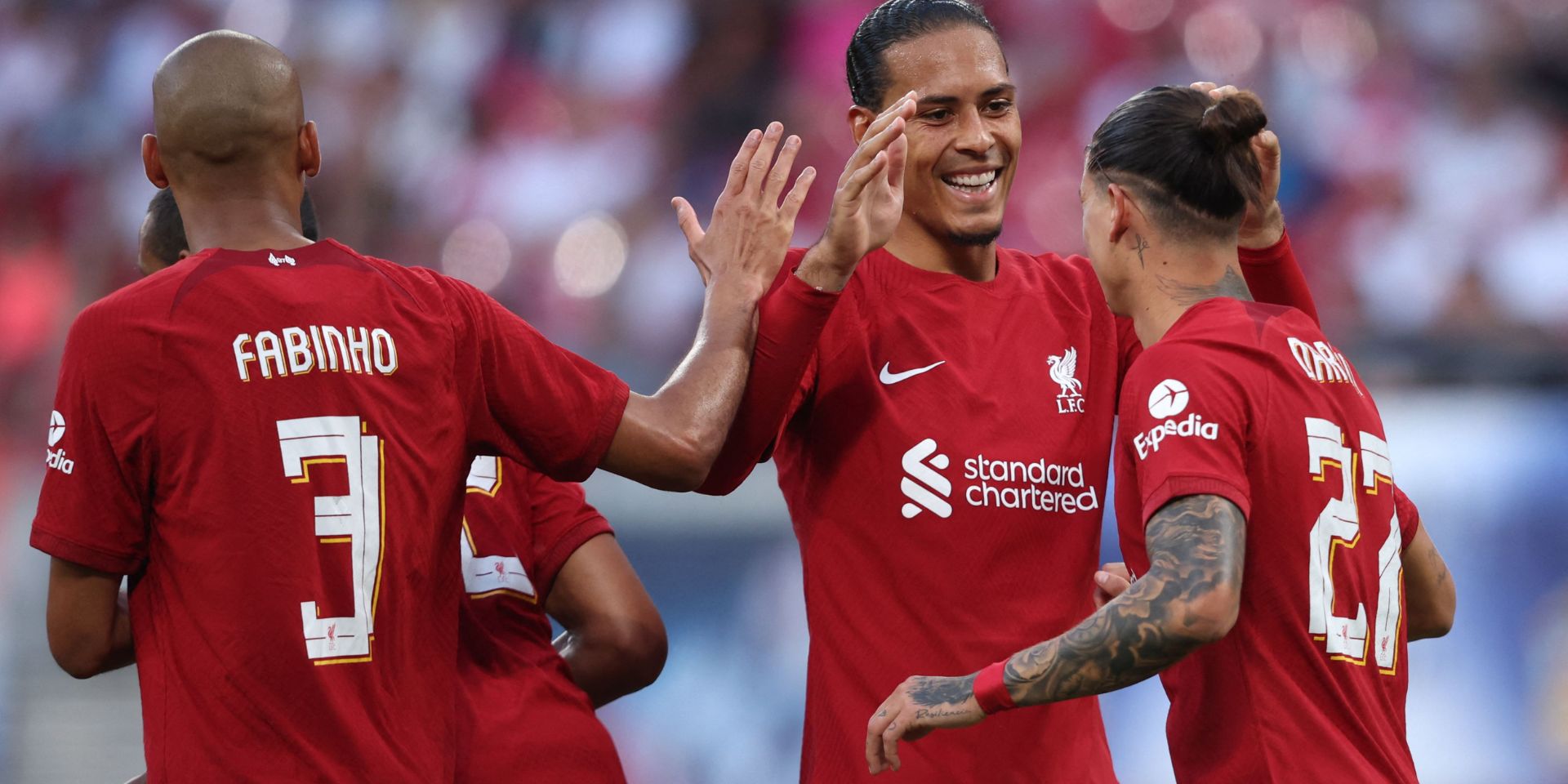 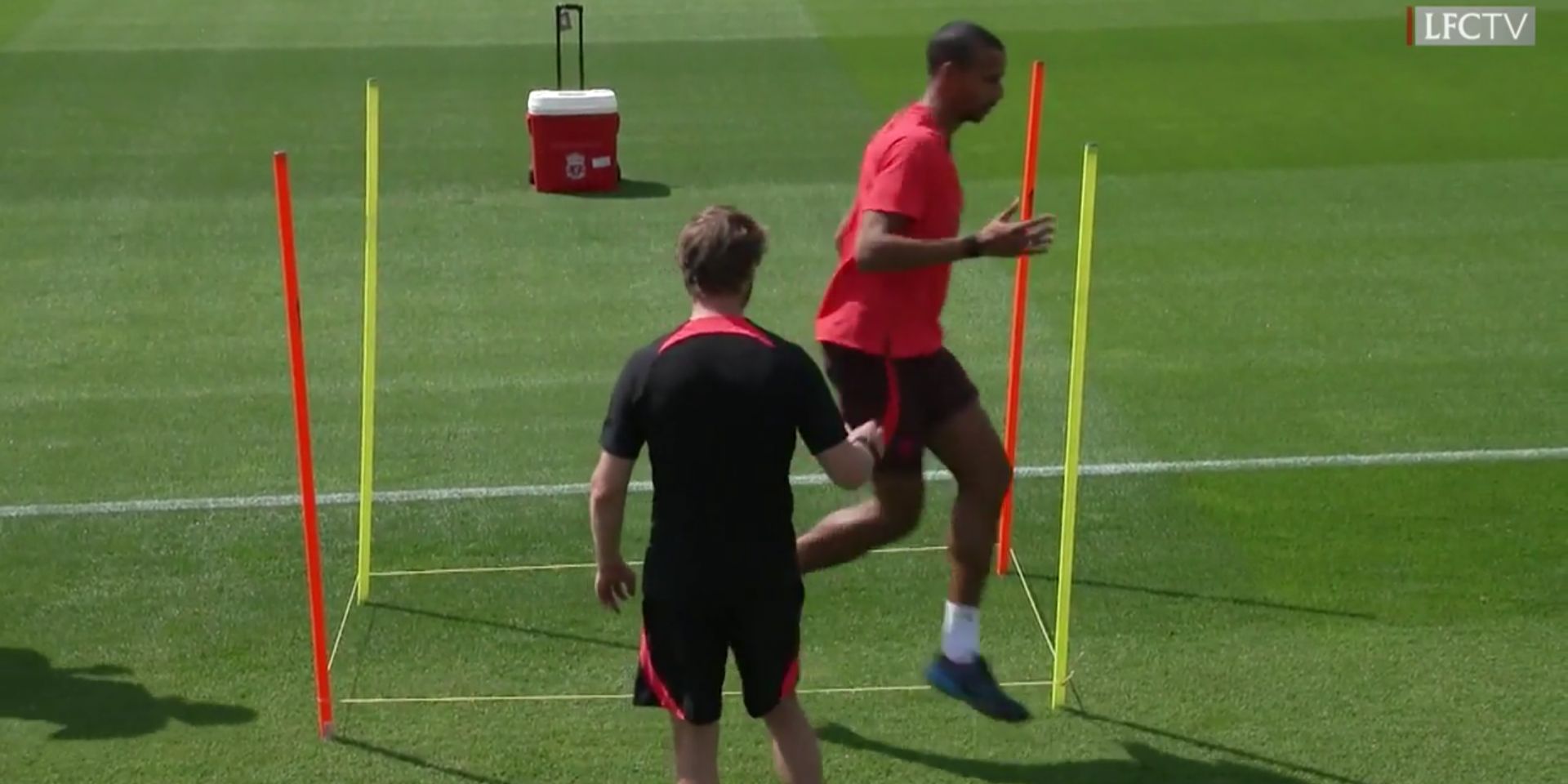