Mamadou Sakho isn’t exactly flavour of the month with the Liverpool chiefs at the moment after failing a drug test last season. The subsequent ban caused him to miss the vital run-in of games, the Europa League final, and the EUROs in his native France.

It might have been sensible, therefore, for him to keep a low profile and stay away from the media spotlight.

Instead, our 26-year-old defender has shared a picture of Snapchat of a friend smoking a shisha pipe whilst travelling in the same car as himself. (via Mirror) 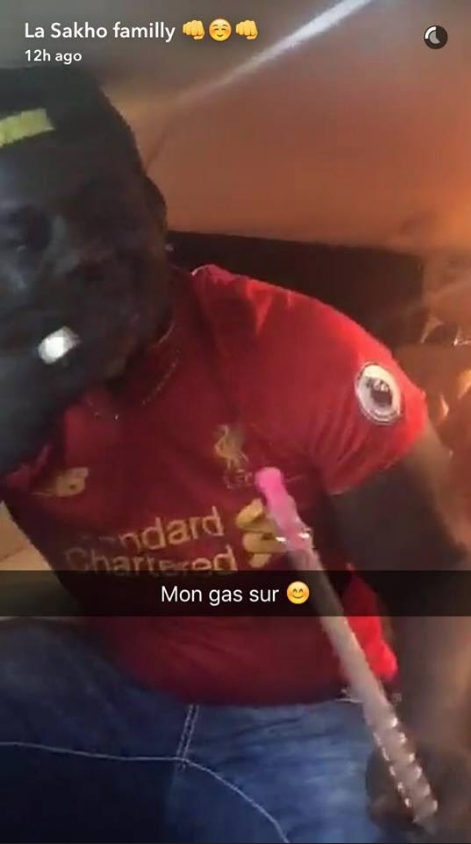 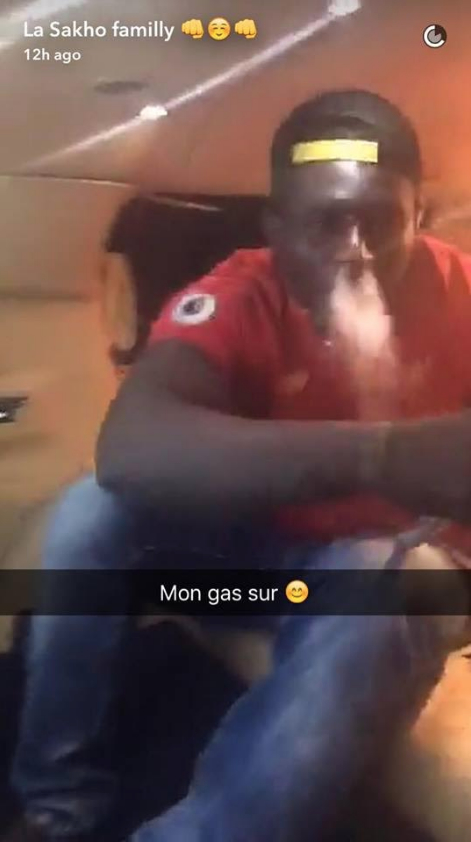 Now, it’s important to stress that there’s no suggestion Sakho smoked the pipe, nor that there was anything other than tobacco within it – but it’s clearly not a smart thing to be making public, especially given his recent history and the ongoing UEFA inquest.

There is certain to be some PR fallout from the incident – and we’re sure the club will be having some strong words.