Jurgen Klopp is apparently looking at the possibility of bringing Newcastle’s Moussa Sissoko to Anfield this summer, with the Frenchman desperate to force an exit from the newly relegated Magpies, as reported by the Echo.

Sissoko has been very vocal about his desire to leave Newcastle, even before the club were relegated at the end of last season. He’s previously stated that he’d love a move to Arsenal (via The Telegraph), but he presumably wouldn’t turn down a switch to Liverpool if given the chance.

The jump up from the Championship to any Premier League side is obviously huge, and from Newcastle to Liverpool would be absolutely massive for Sissoko. If Klopp wants him then there seems to be very little standing in our way, so it may well all depend on whether the rumours are true

He’s shown with both the Newcastle and France that he’s a top quality player on his day,  but consistency has been a real issue. When he’s on form he’s practically unplayable, as his pace and power allow him to easily blast past any opponent. Too often he goes missing in games though, and it seems to be a lack of motivation more than anything else.

The 26-year-old hasn’t had as many chances with France during the Euros as he’d perhaps like, but when he has taken to the field he’s performed well.

If Jurgen Klopp could get the best out of him it could prove to be a superb bit of business, but it remains to be seen how much truth there is in these rumours. The report suggests he’s being valued at around £20m, but you’d expect and hope the actual fee for a Championship player looking to force his way out would be significantly lower. 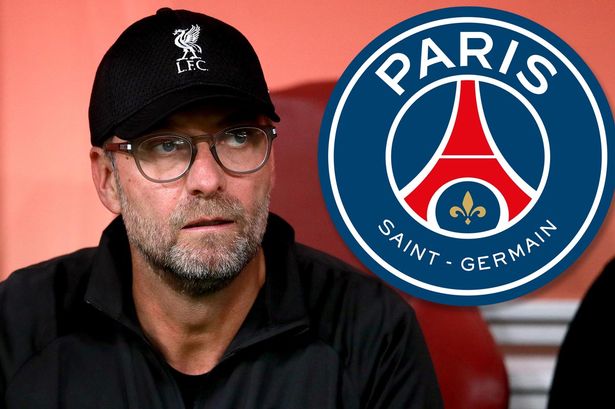