Jurgen Klopp is reportedly keen on signing Croatian youngster Marko Pjaca this summer, and has just received a massive boost in the hunt for his signature following comments from Dinamo Zagreb’s sporting director Marko Vukelic, as reported by the Express.

The 21-year-old is a highly rated youngster attracting attention from a number of clubs, with Inter Milan thought to be leading the race. Vukelic insists no deal is in place just yet though, but suggests that his future lies elsewhere.

“The boy has been very clear through his Facebook profile that there has been no agreement with Inter and he is still a player for Dynamo Zagreb,” he told FCInterNews (via the Express).

“He’s now on vacation then he will be at our disposal but there are a few possibilities with other clubs including Inter.”

He went on to suggest that the young winger’s future is most likely in the Premier League, which is a big boost for us. He was asked if a move to Inter looked likely for Pjaca, and responded by suggesting Liverpool and any other Premier League clubs chasing his signature were in pole-position.

“I don’t want to respond to this question directly but what I will say is that his future looks to be in the Premier League and clubs over there are in pole-position to sign him,” he continued.

Klopp has already been busy this summer, making a number of signings ahead of a hugely important pre-season. He’s clearly looking to build a a squad not only capable of competing now, but building for the future too. Pjaca would clearly fit that mould, as not only is he a hugely bright prospect, but has also been a first-team regular for Zagreb for the last couple of seasons.

It’s been suggested that £14m will see a deal done (via talkSPORT), so we’ll see just how much Klopp wants to get his man.

The Premier League is a massive draw for a huge number of players, and unless we’re talking about the likes of Real Madrid, Barcelona, Bayern Munich, PSG, or Juventus, players often tend to favour a move to the English top flight. Pjaca seems no different, and if we really want to sign the youngster it seems we are in with a great chance. 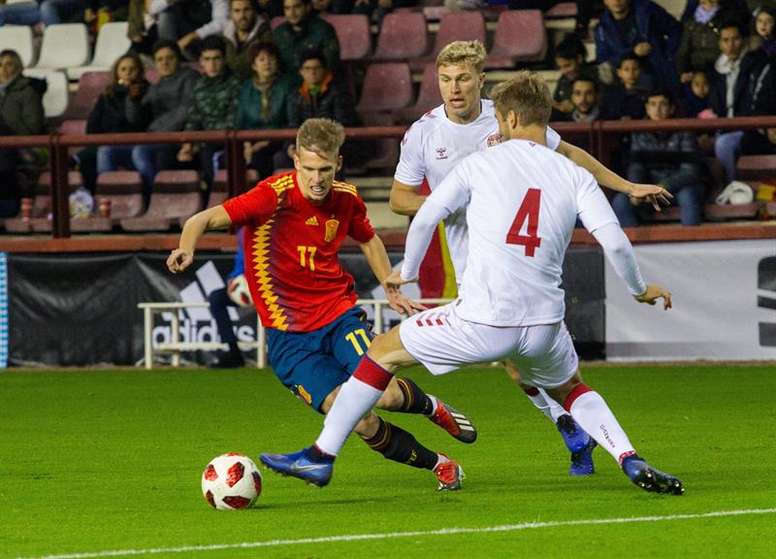 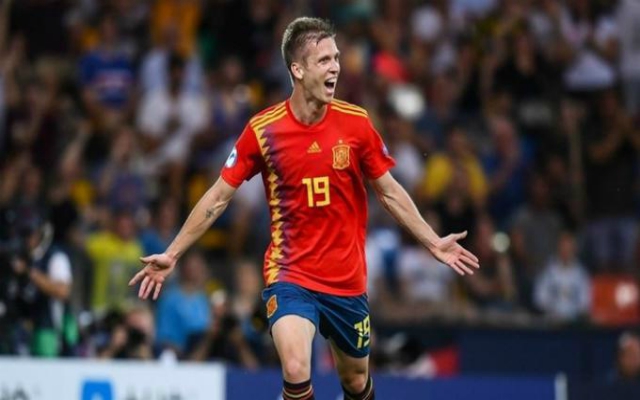 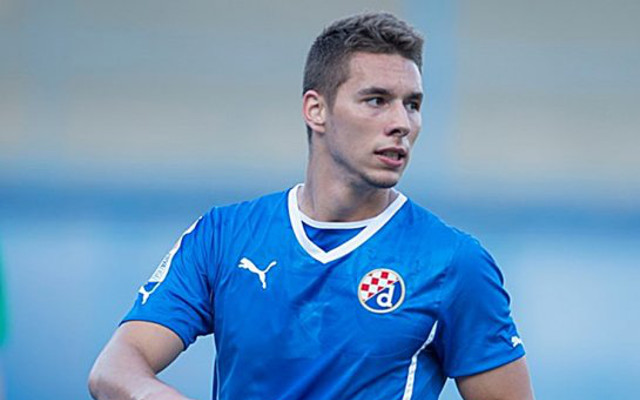 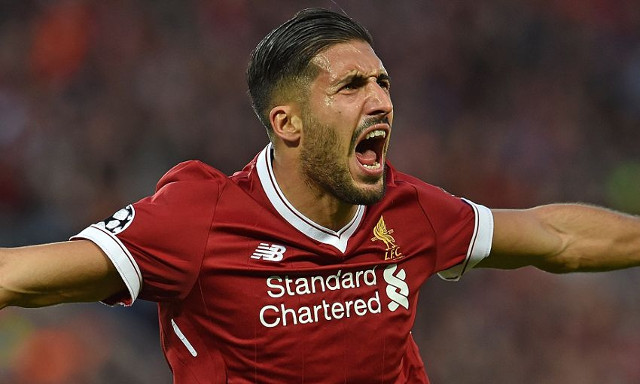 Juventus consider €23m winger as sweetener in Emre Can bid 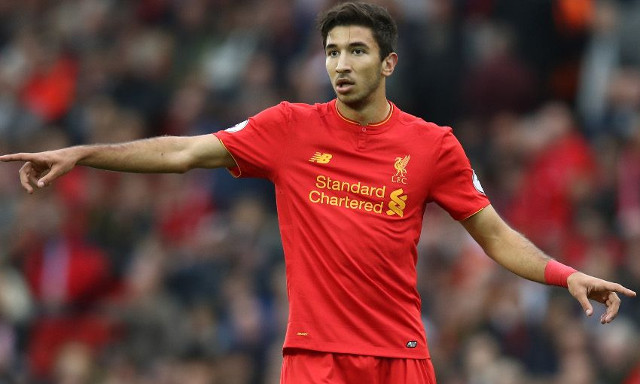