Former Everton boss Roberto Martinez believes Joe Allen enjoys playing international football with Wales more than he does playing for Liverpool, and suggested that kind of attitude was a big strength for Wales, according to ESPN.

Allen has been phenomenal for Wales during the Euro 2016 Championships, and has been a key part of their unexpected success. Few would have believed you if you told them Wales would have managed to get this far in the tournament, but the reason they’ve done so is due to the heart and the desire of players like Allen.

Martinez believes part of the reason behind that is that he enjoys playing for Wales more than he does Liverpool, discussing their no-fear attitude during some punditry for the Germany vs Italy game.

“I gave Joe Allen his debut when he was 16 and what’s surprising for me is I see him enjoying his football more with the national team than he does for Liverpool,” Martinez told ESPN.

“And that’s very rare. We were talking about Germany and the pressure they face, but Wales have no pressure. All they do is pure enjoyment – and that’s a big strength.”

The Welshman certainly doesn’t look like he’s not enjoying his football for the club, as he gives his all every time he’s on the pitch. You could understand to some extent if he did relish the international games a little more though, as he’s seen as a key figure for his country while recently he’s been on the peripheries of Jurgen Klopp’s side.

The fact that he’s being heavily linked with a move away from Anfield this summer won’t exactly help (via the Daily Star), but there are many fans who want to keep Allen at the club rather than signing another midfielder to replace him.

Is Martinez right though? 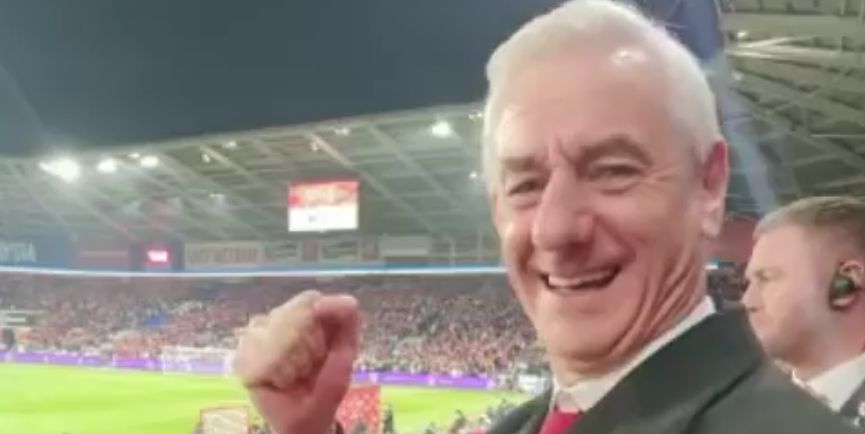 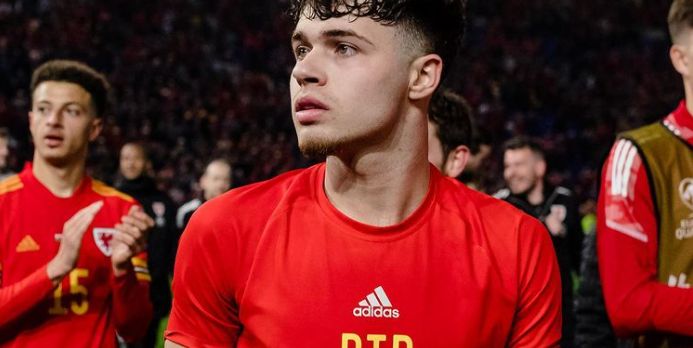 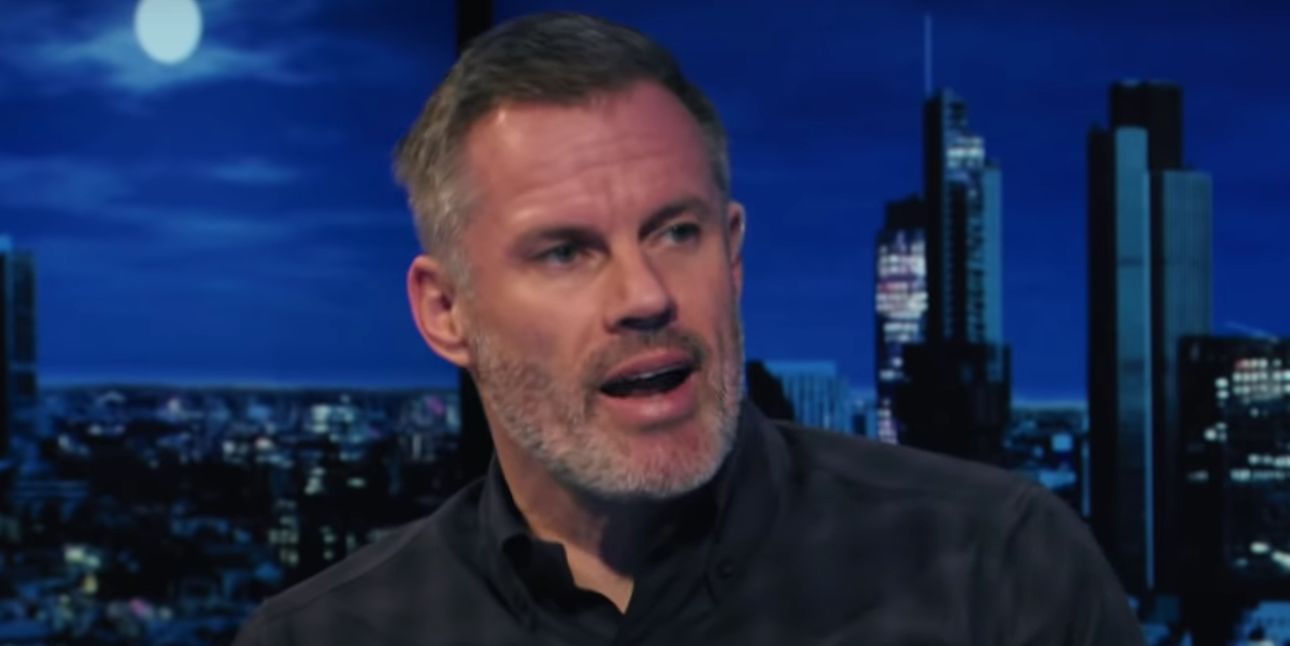