It must have been a difficult summer for Alberto Moreno.

He bowed out of the 2015-16 season on the back of arguably a Europa League-costing performance in the final against Sevilla, and has seen since us linked with every left-back from here to eternity.

But the Spaniard seems unfazed by all of the speculation regarding his future. In this upload to his Instagram account, he appears in good spirits as he reports for pre-season training with Liverpool. 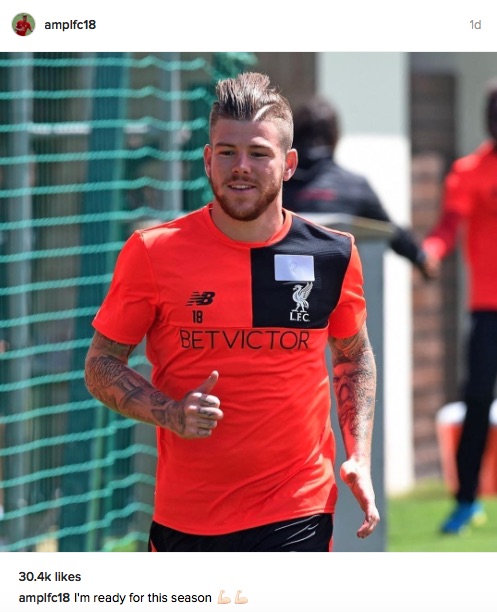 And the caption could be even more telling: “I’m ready for the new season.”

They do not read like the words of a player who has given up on his Anfield career.

As it stands, Moreno probably remains first-choice left-back for our opening Premier League game of the season, although Jurgen Klopp is expected to bring in some competition for the 23-year-old.