Royal Family creator and star Aherne passed away over the weekend, aged 52, after a two-year battle with lung cancer. She previously beat bladder and eye cancer.

Aherne was born in Manchester, where the Royal Family was also set, but she studied at university in Liverpool and was treasured by the entire nation.

Liverpool legend Jamie Carragher paid tribute to the comedienne with a simple but touching Instagram post in which he saluted Aherne’s “genius”. 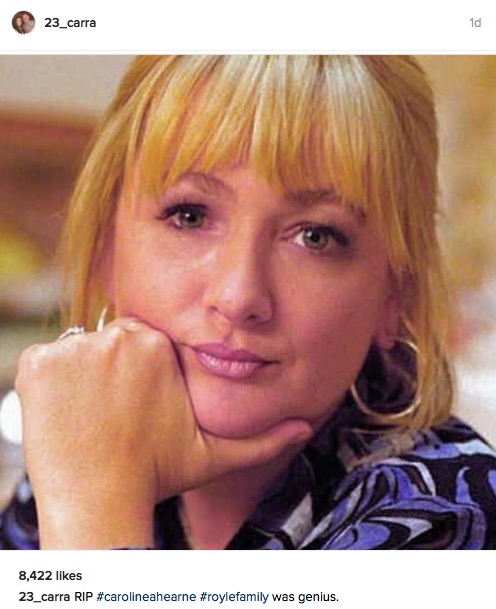 BAFTA-winning actress and writer Aherne was also known for her narration of Gogglebox, and her hilarious performances as chat show host Mrs Merton.