There’s been countless transfer rumours which just plain confuse us this summer, and this, in German publication Express, is one of them.

They claim our Premier League rivals Tottenham are interested in Cologne’s ever-improving left-back Jonas Hector – who’s shone for Germany in this summer’s Euros.

But Spurs already have England international Danny Rose and Wales starter Ben Davies competing for one position, and will surely not move for a third top left-back as well; it just doesn’t make sense.

The report suggests Hector is still on Jurgen Klopp’s radar too, and that a €20m bid would tempt Cologne to sell, although Bundesliga outfit Wolfsburg are also in contention for his signature.

We’re treating this report which scepticism, actually. All the reliable Liverpool journalists have named Leicester’s Ben Chilwell as the sole, primary target to strengthen the left-back spot – with the Echo claiming Klopp wants to stick with defensively shaky Alberto Moreno for another season.

Most fans would love the Hector rumours to come true, but we’d predict we’ll eventually get a deal for Chilwell over the line, and the young Englishman will provide a rotation rather than a replacement option for Moreno.

Hopefully a full pre-season under Klopp will be enough to improve the Spaniard, who turns 24 today. 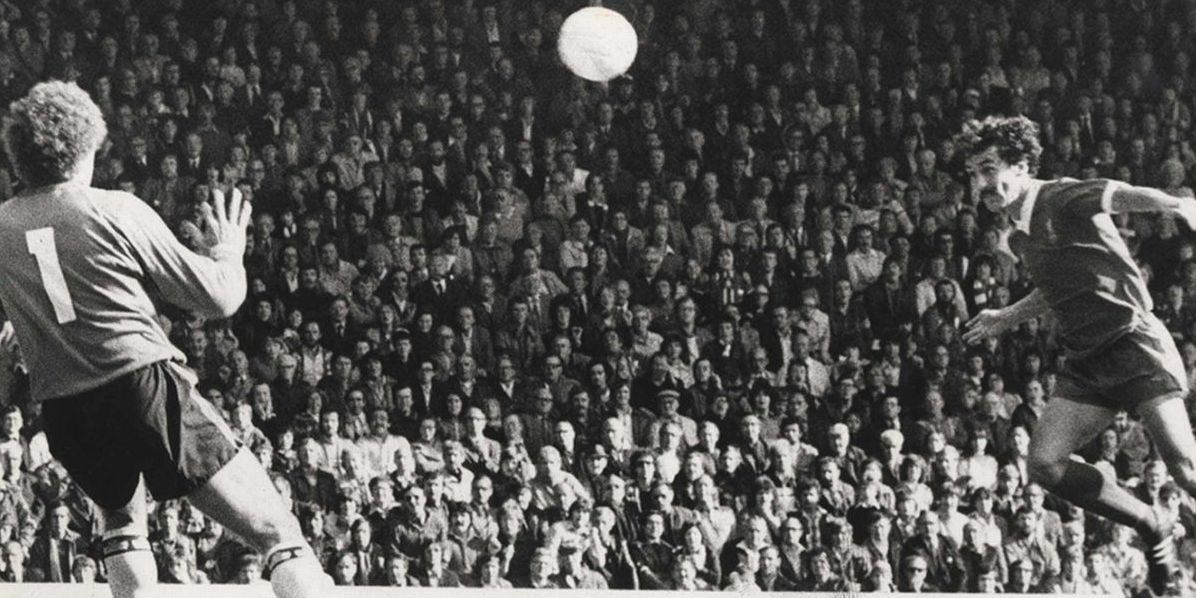