Mamadou Sakho has returned from Africa, where he’s been partaking in various charity work over the summer.

He still hasn’t heard from UEFA about whether he’ll be suspended for ingesting a potentially banned substance at the end of last season, but is now with the squad training – with Liverpool’s summer preparations for 2016/17 starting at the weekend.

SEE MORE:
Sampdoria could be interested in signing Mario Balotelli

The Frenchman uploaded this snap of the refurbished Melwood changing rooms this morning. Sakho took a back-step away from social media in the first months which followed his doping news, so we hope the fact he’s posting pictures like this shows he’s pretty confident his lawyers have successfully argued the fat burner shouldn’t have been banned in the first place. 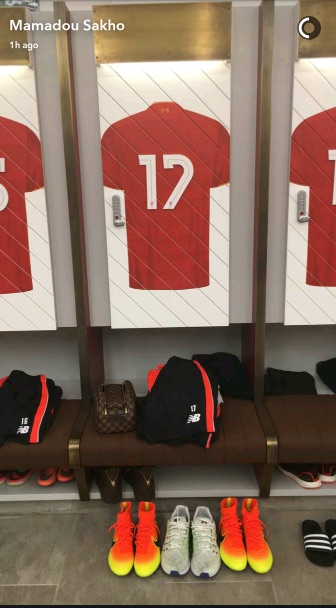