Even though it ended in disappointment, last season was an exciting one. Who could forget the Dortmund drama, the League Cup heartache, and the Man City rout?

Two of the most pivotal moments, however, didn’t actually happen on the pitch. One of them, of course, was the Hillsborough verdict. The other was the moment that thousands of fans walked out of our home game against Sunderland in the 77th minute, protesting over the club’s new ticket prices.

The incident was swiftly followed by a climb down from our owner John Henry, who apologised for the incident (via Guardian).

The club have now tried to make further amends as they announced some fresh initiatives ahead of the new season.

A step in the right direction… 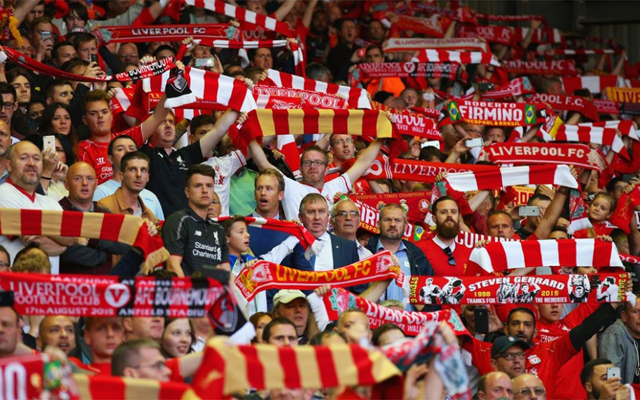 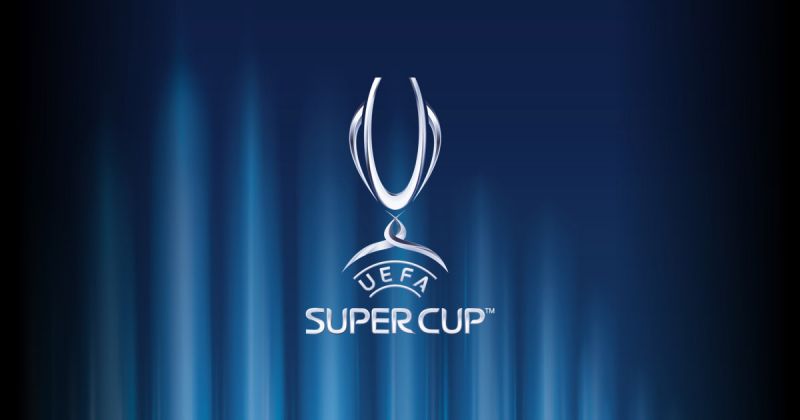 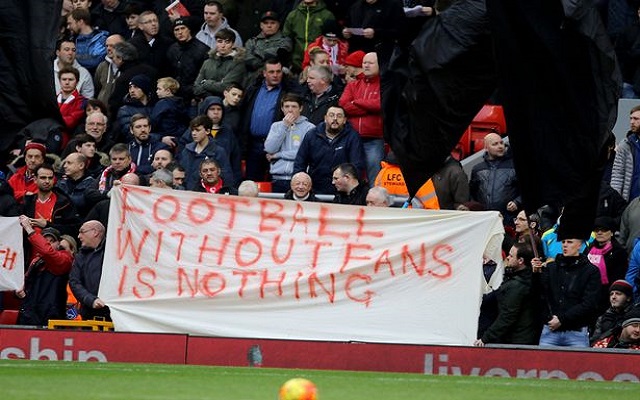 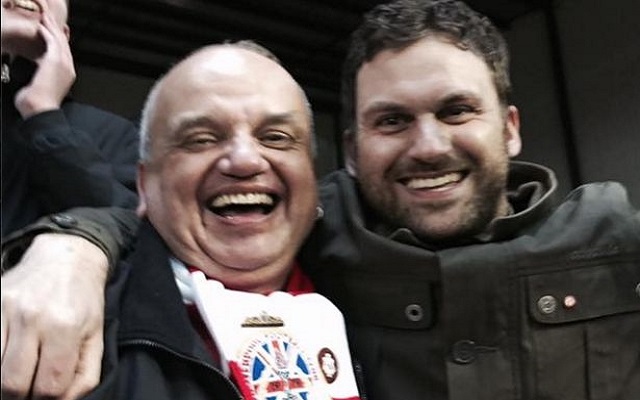 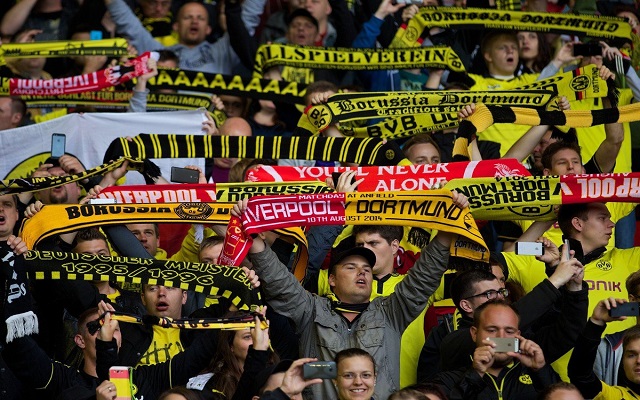