The club has accepted an offer of £15m from Premier League side Bournemouth for Jordon Ibe, and the 20-year-old is now free to discuss personal terms with the Eddie Howe’s Cherries, reports Sky Sports.

Liverpool acquired Ibe from Wycombe as a teenager, and watched the attacker improve tenfold – with Brendan Rodgers bringing him into first-team contention during the 2014/15 season following an impressive loan spell at Derby.

SEE MORE:
Subotic has left Dortmund training & is heading to England for talks

He began last term in the starting XI, but put in a series of average performances and eventually fell down Jurgen Klopp’s pecking order when the German took over in October.

With Sadio Mane arriving for £30m this summer, Klopp and Liverpool have clearly decided Ibe is surplus to requirements and consider £15m an acceptable sum.

It does seem like a decent fee, but when you consider the prices players are going for this window (James Tomkins just joined Crystal Palace for £10m; Dwight Gayle joined Newcastle for £10m), £15m is hardly earth shattering.

If Ibe fulfils his potential, he’ll be worth treble that, but his chances of doing that for Liverpool were looking increasingly slim. It’s a shame there’s no mooted buy-back clause, as we’d be loathe to see Ibe develop in the manner he could do on the south coast over the next few years.

That being said, we wish Ibe all the best. He gave his all for Liverpool and perhaps it just wasn’t meant to be. 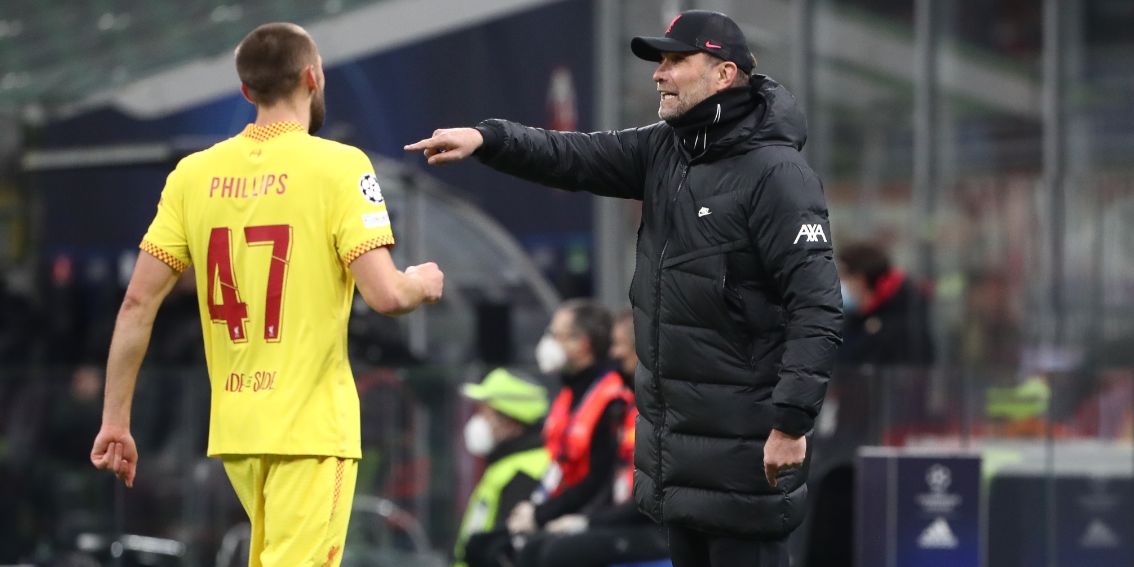