Is Roberto Firmino a midfielder or a forward…?

Well, probably a bit of both! Our Brazilian plays best between the lines, picking up space behind the forward but in front of the midfield.

He’s equally adept at contributing as a false-9, however, and with Daniel Sturridge injured, was consistently used as our attacking focal point ahead of Christian Benteke in 2015/16.

As a result, Fantasy Football have changed his position from midfield to forward ahead of the new campaign.

Here at Empire of the Kop, we get very excited about Fantasy Football, spend hours choosing a squad, use up all our subs by September and lose total interest by October. It happens every year!

Some of you will be more committed, but will sadly get less use out of Firmino – whose goals will be worth less points now he’s classified a forward. At least you’ll be able to pick a fit again Daniel Sturridge, however, and hopefully a few more exciting new signings as well.

This screenshot from a Reddit user proves the switch. 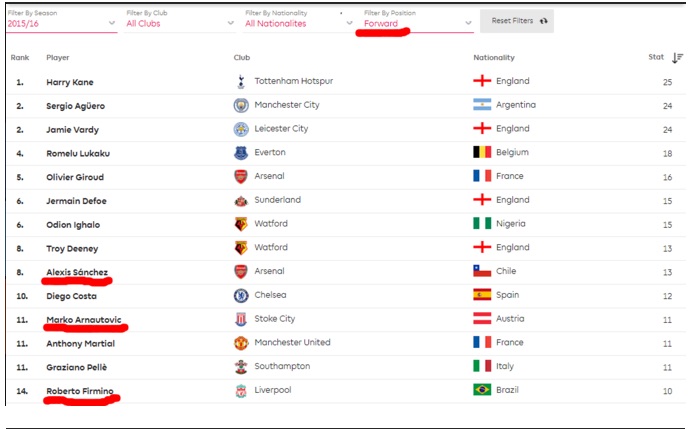