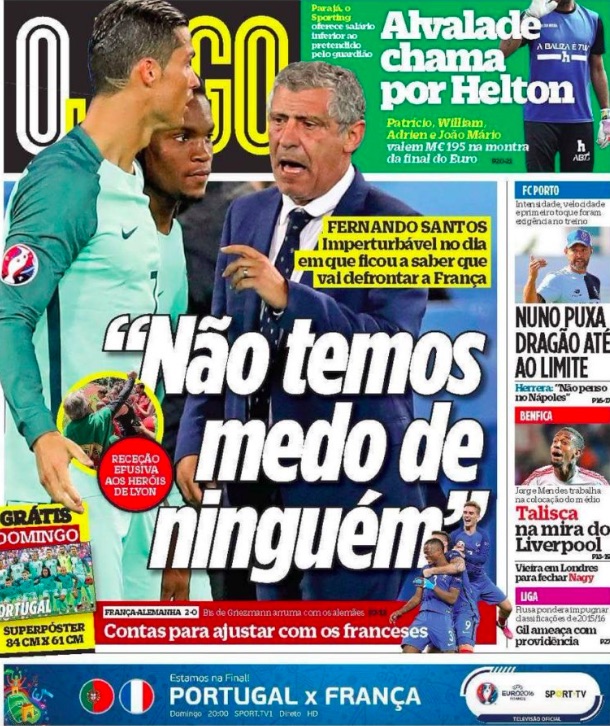 The Brazilian is 22 and is comfortable playing off the striker or through the middle, much like his countryman and Liverpool star Roberto Firmino.

O Jogo claim on their front page that Liverpool are talking with super-agent Jorge Mendes, the world’s best known and most successful organiser of blockbuster transfers, who represents Talisca.

The attacker is tall and rangy, so provides an aerial threat – but is more renowned for his skill with the ball at his feet. Like most Brazilian attackers, he’s full of tricks, but would have to seriously up his work-rate to succeed in the Premier League.

We’re not sure of the legitimacy of this one. O Jogo, along with rival publication A Bola, have linked us to countless Portuguese league players this summer, including Yacine Brahimi, Joao Mario and Rafa Silva. So far, none of those have proved correct, so until we hear anything else – we’ll assume Talisca’s not a genuine target. 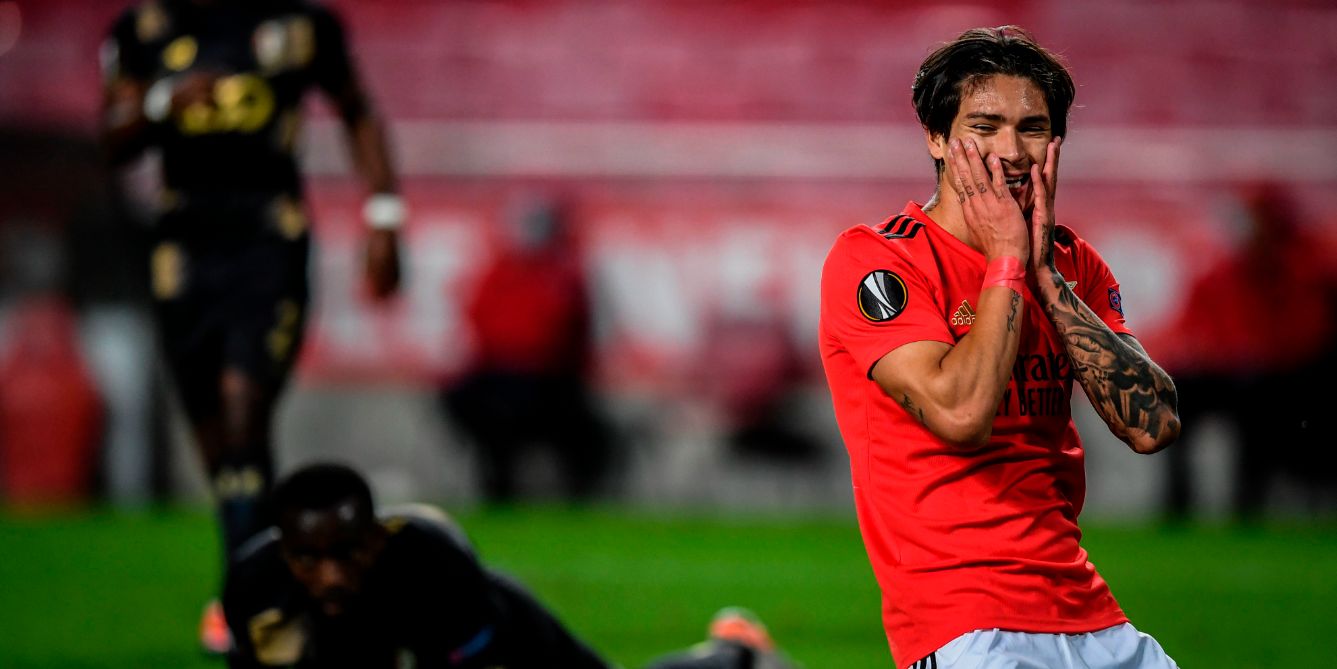 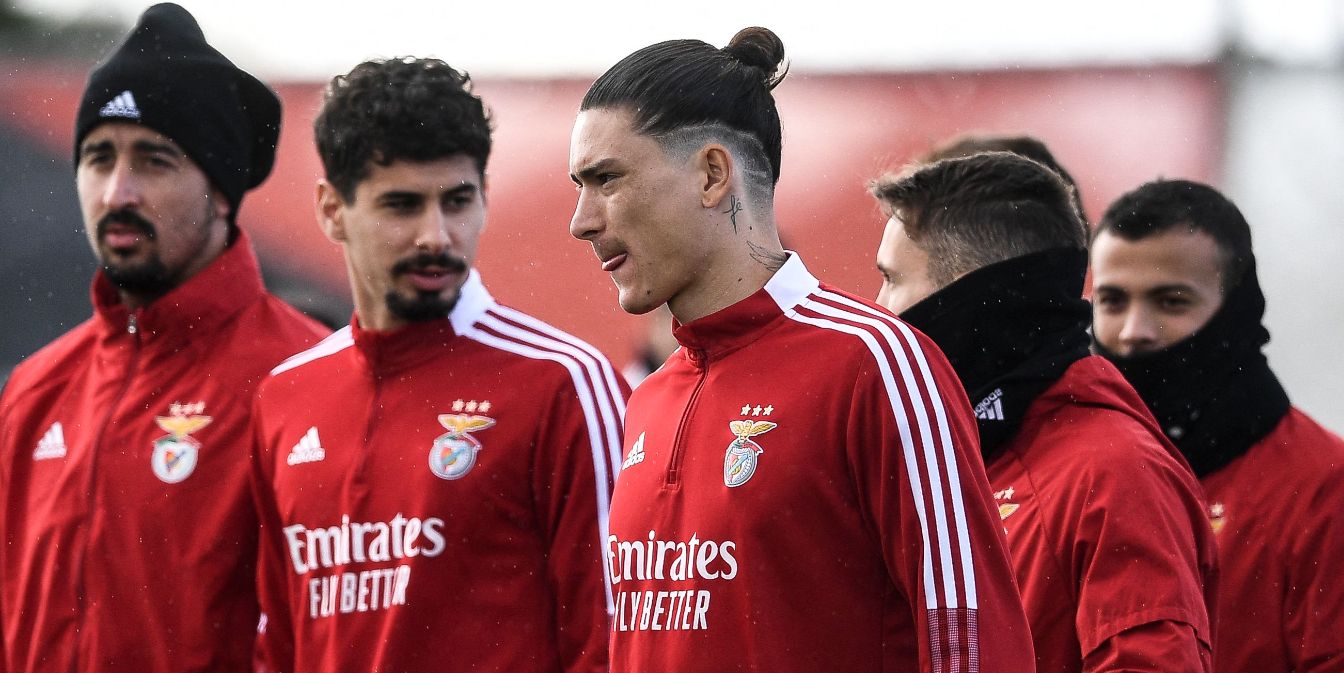 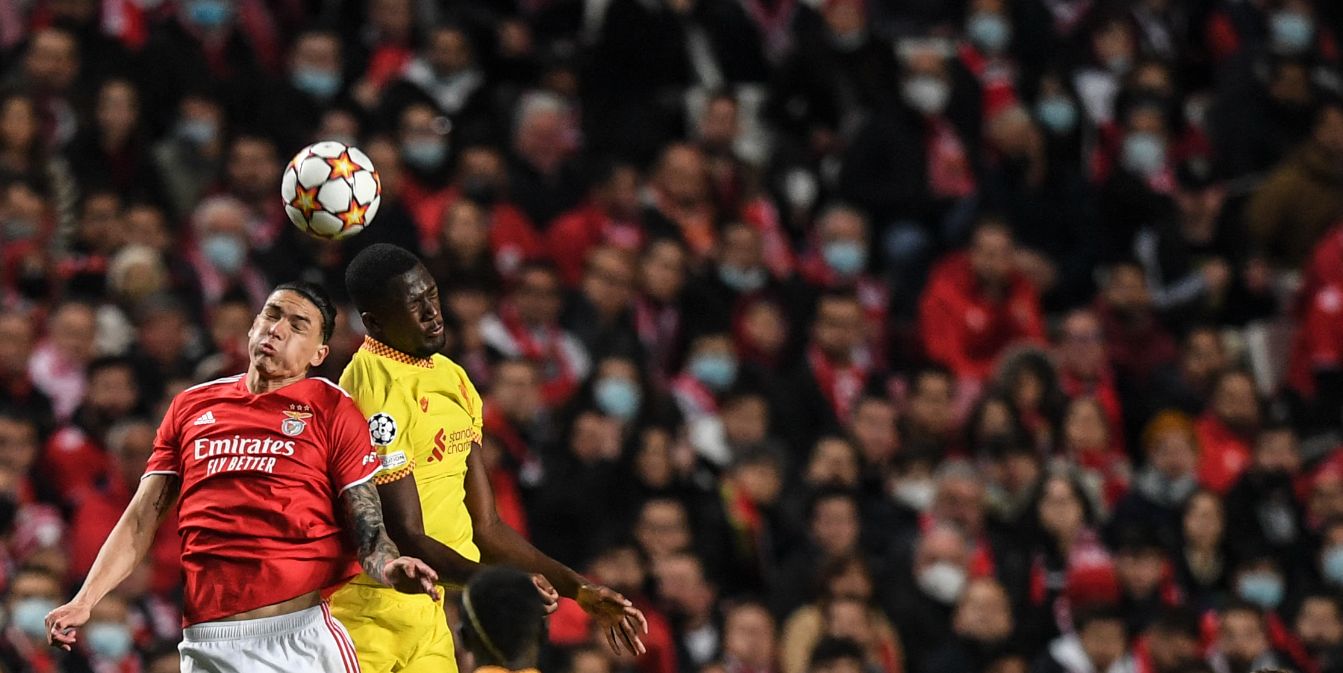