Despite being deemed not good enough by Bradford City last year, and equally by Dutch outfit NEC (both clubs released him in 2015/16), he’s just signed a deal with Dutch giants Feyenoord, who’ll be playing Europa League this coming season.

We released the Australian last summer, but have allowed him to train with the squad during the early stages of pre-season to maintain his levels of fitness.

Jones celebrated his latest move on Twitter, referring to his new side as a ‘fantastic club’.

The 34-year-old never proved he was capable even as a backup for Liverpool, but somehow stayed with us for six seasons in total! There’s an art in that we suppose!

So happy to have signed for such a fantastic club. I can’t wait to get started! @Feyenoord_EN @Feyenoord pic.twitter.com/cdVlED6Ack 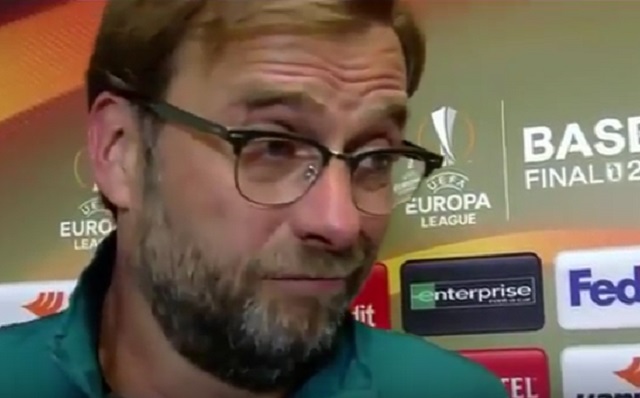