Euro 2016 comes to a conclusion this evening when France face Portugal in the final, but it is already over when it comes to Liverpool representation.

The 12 Reds at the tournament enjoyed mixed fortunes. Two made it to the semi-finals, another three dropped out at the quarters. And then there was England…

But you may be surprised to see where our English contingent rank as we list how each of the Liverpool players at the tournament fared, taking into account both individual performances and the success of their collective.

SEE MORE: Why Liverpool have absolutely nailed it with £15m Jordon Ibe deal

The only one of the Liverpool dozen not to play a single minute at the Championships, Mignolet sat rooted on the bench as Chelsea goalkeeper Thibaut Courtois impressed in the Belgium goal en route to the last eight.

Came on as an 87th-minute substitute in England’s late draw with Russia. Was partly culpable for the equalising goal by virtue of his enthusiastic, yet reckless pressing, and did not play another minute in the tournament. Not how he would wanted to have – probably – finished his international career. 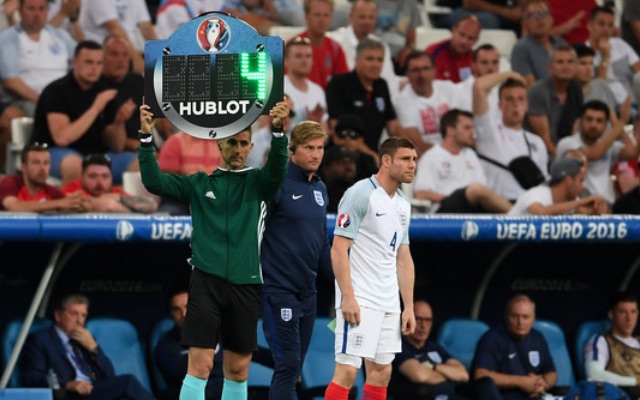 Given 11 minutes across two substitute appearances in the group stage and was fourth-choice striker by the time that it got to the quarter-final defeat to Wales, behind Romelu Lukaku, Michy Batshuayi, and this Reds teammate…

Ahead of Benteke because he was fairly bright in his cameo versus Italy, but Origi was no bigger threat to Lukaku’s starting place than his Anfield colleague, and did not get off the bench when Marc Wilmots chased a goal against Wales. 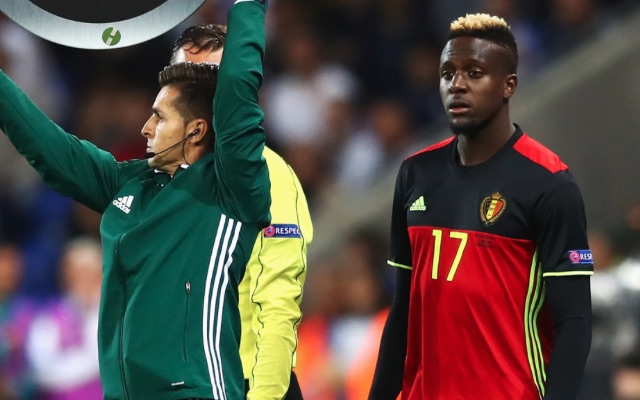 Taken to France with a cloud over his fitness, our skipper only managed one appearance for England but was actually one of the better players in the 0-0 draw with Slovakia. Perhaps unfortunate not to feature again.

Skrtel led Slovakia out of the group stages with a heroic performance against England, but the defender was at the extreme opposite of the spectrum as his country were thrashed by Germany in the last 16. He had a torrid game, giving away a penalty with some typically overaggressive penalty area wrestling.

Although Germany made it to the last four, Can may be disappointed not to have featured until injuries forced Joachim Loew into picking him for the semi-final. He did not let himself down against France, but did not stand out either. Will have other international tournaments on which to stamp his obvious talent.

Played out of position by Roy Hodgson and so was not as effective in his two starts as he could have been. Scored the last-gasp winner in the dramatic victory over Wales, and nobody will ever be able to take that away from him. 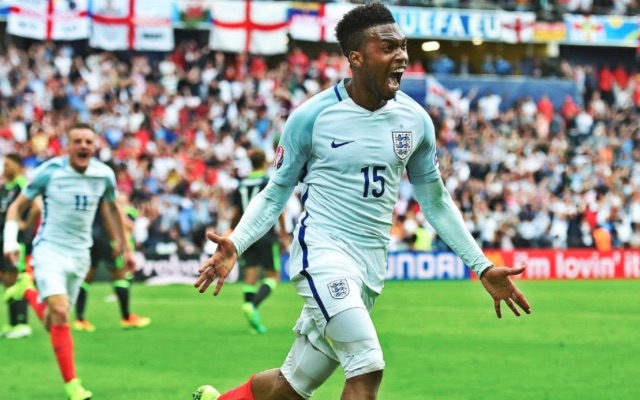 Thrust into the Welsh team for their opening game against Slovakia, but did not let the immense pressure get to him as the Red Dragons won 2-1. Spent the rest of his time as deputy to Wayne Hennessey, but just being involved in such a positive experience is only going to be hugely beneficial for the youngster.

Clyne could do no more than what was asked of him. Unfortunate to be axed for Kyle Walker at the start of the tournament, the Tottenham Hotspur full-back had a good Euro 2016, but our boy Clyne was man of the match in his only appearance – a superb attacking display in the Slovakia stalemate.

Excellent against Russia, bright against Wales, rested against Slovakia, dropped against Iceland. Lallana lit up England’s early matches with his delightful footwork and was unlucky not to add a goal, but was then axed for Raheem Sterling in the last 16. And people wonder why England went home early…

Not only Liverpool’s best player at Euro 2016 by a distance, but one of the best players from any club or country. Allen stood up alongside Gareth Bale and Aaron Ramsey as Wales’s marquee players to inspire them to the semi-finals. Passed beautifully and ran his socks off. Jurgen Klopp must keep him. 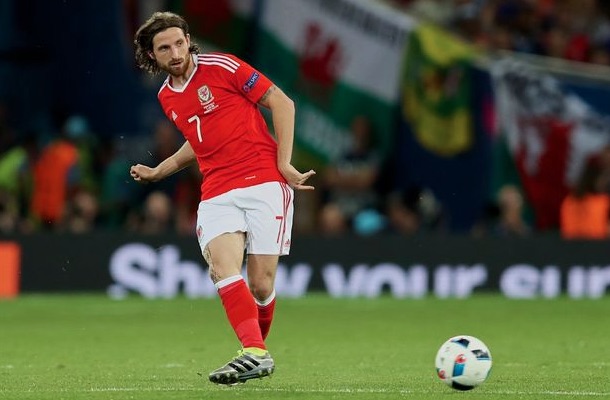 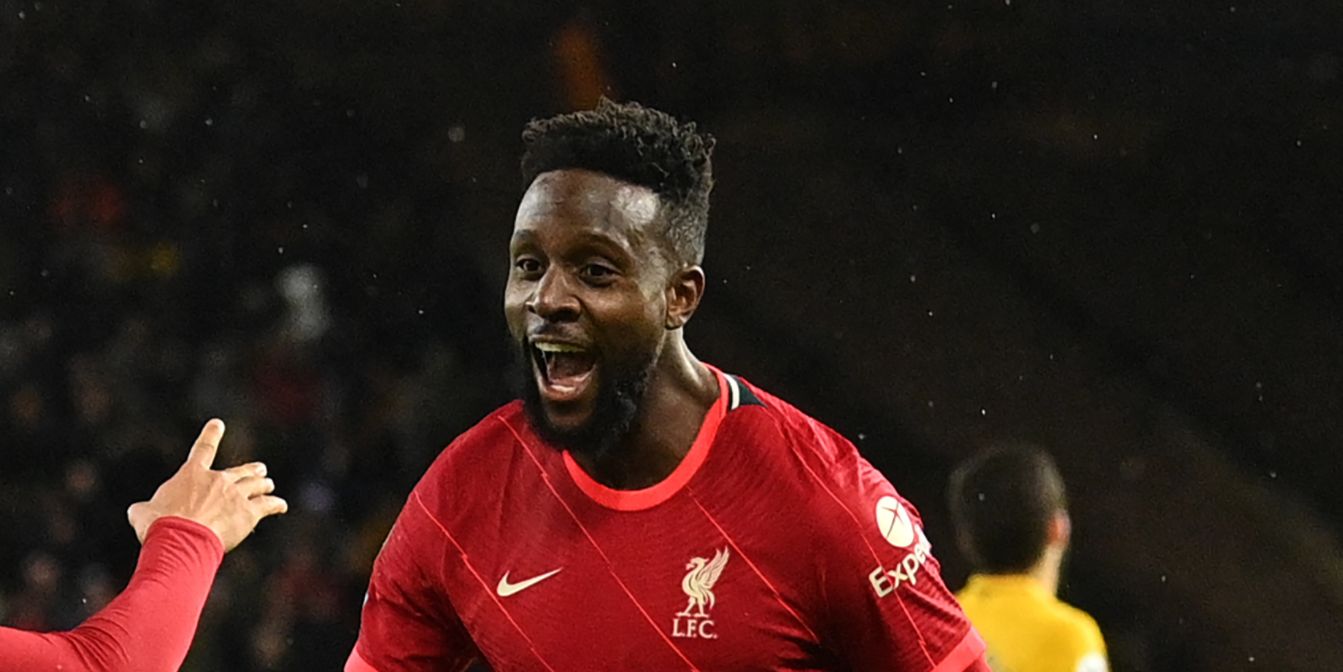