Piotr Zielisnski has long been linked with a switch to Anfield, with the Udinese star seemingly one of Jurgen Klopp’s top targets this summer. We’ve been facing serious competition from Serie A side Napoli, but the player himself apparently has no interest in joining anyone other than us, according to Football Italia.

The 22-year-old reportedly has his heart set on a move to Liverpool, and despite Udinese agreeing a deal with Napoli, personal terms aren’t even close to being sorted.

A deal looked close earlier in the window, but we were seemingly unable to agree a fee. The Polish international is determined to hold out until we do so though, and is therefore set to disappoint Napoli.

Football Italia also suggest that AC Milan have had an €18m offer accepted for the player, so we’re facing more competition than just Napoli. There’s obviously a reason he’s yet to accept any other offers though, so if we can match Udinese’s asking price then there really shouldn’t be anything standing in our way.

Zielinski has impressed with Empoli while on loan recently, and is now looking to make the step up. Jurgen Klopp could certainly be the manager to get the best out of him, and we need players who genuinely want to be at the club with all their hearts. 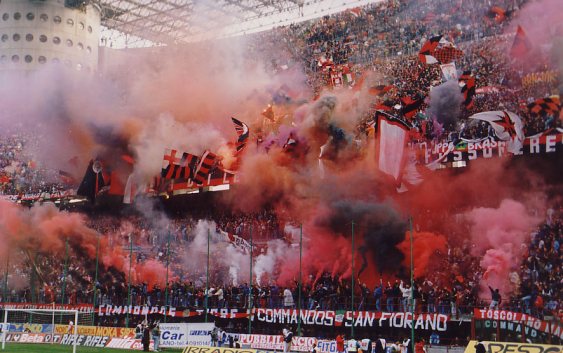