UK radio station talkSPORT have lost two of their best broadcasters in less than 24 hours.

Collymore wrote: “After 8 extremely successful years at talkSPORT , the station has decided to withdraw its contract offer from May this year.

“If anyone wants a highly motivated, audience growing, award winning and passionate broadcaster dedicated to engaging with football fans around the country, give me a call!

Collymore’s split from talkSPORT came as a genuine shock because – love him or loathe him – he was one of the station’s biggest assets.

It didn’t seem to make sense. But it does now.

That’s because breakfast presenter Colin Murray this afternoon publicly announced that he was also leaving talkSPORT, with News Corp’s takeover of the company given as his reason.

News Corp own The S*n and it seems that these two Reds are unwilling to be associated with the rag that slandered the dead and the bereaved with disgusting lies about the Hillsborough Disaster, which claimed the lives of 96 innocent men and women in 1989.

Good on you, Stan and Colin. If either of you would like to help us launch an EOTK podcast you’d be more than welcome! 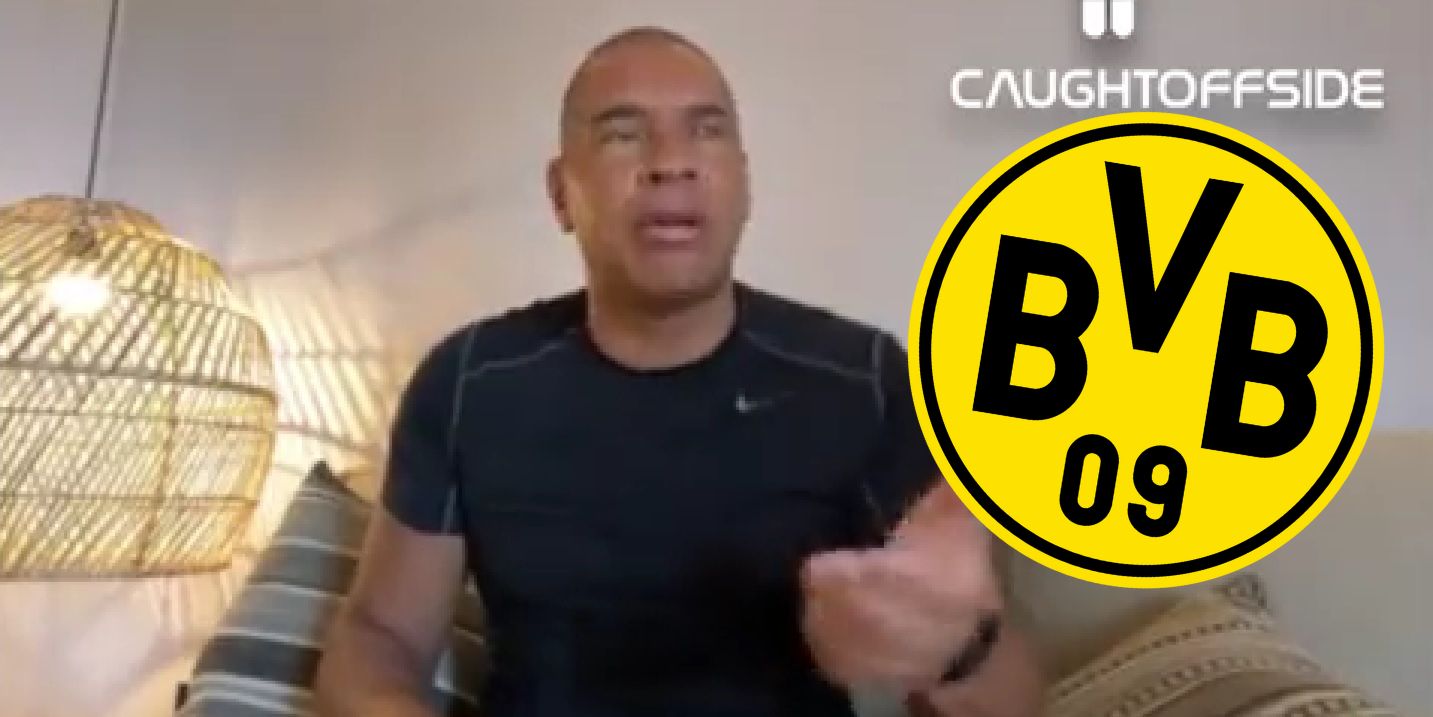